More than 3,000 years of human civilisation has left its mark on the villages, towns and cities of Europe. Medieval castles and exquisitely maintained cathedrals sit proudly overlooking their communities, battle sites evoke memories of hard-fought combat and bridges dating back centuries symbolise monumental moments that have shaped the present. Walk where Joan of Arc lead the French army to victory, feel the breeze as you walk Normandy’s infamous beaches and dine in a Bavarian castle as you feast like it's the Middle-Ages.

Visit some of Europe's most historically-significant sites on a Seine river cruise.

You’re likely to find a diverse mixture of architectural styles in European cities, from Renaissance and medieval, to Baroque, Romanesque and, now, the contemporary. And, so much can be learnt through simply wandering through their halls or observing their mesmerising exteriors. From the twin spires of Cologne’s Gothic Cathedral, used as a navigational point during World War II, to the Baroque masterpiece that is Melk Abbey, a symbol of the Wachau Valley and home to the remarkable Marble Hall.

Witness the stunning architecture that adorns the banks of the Rhine. 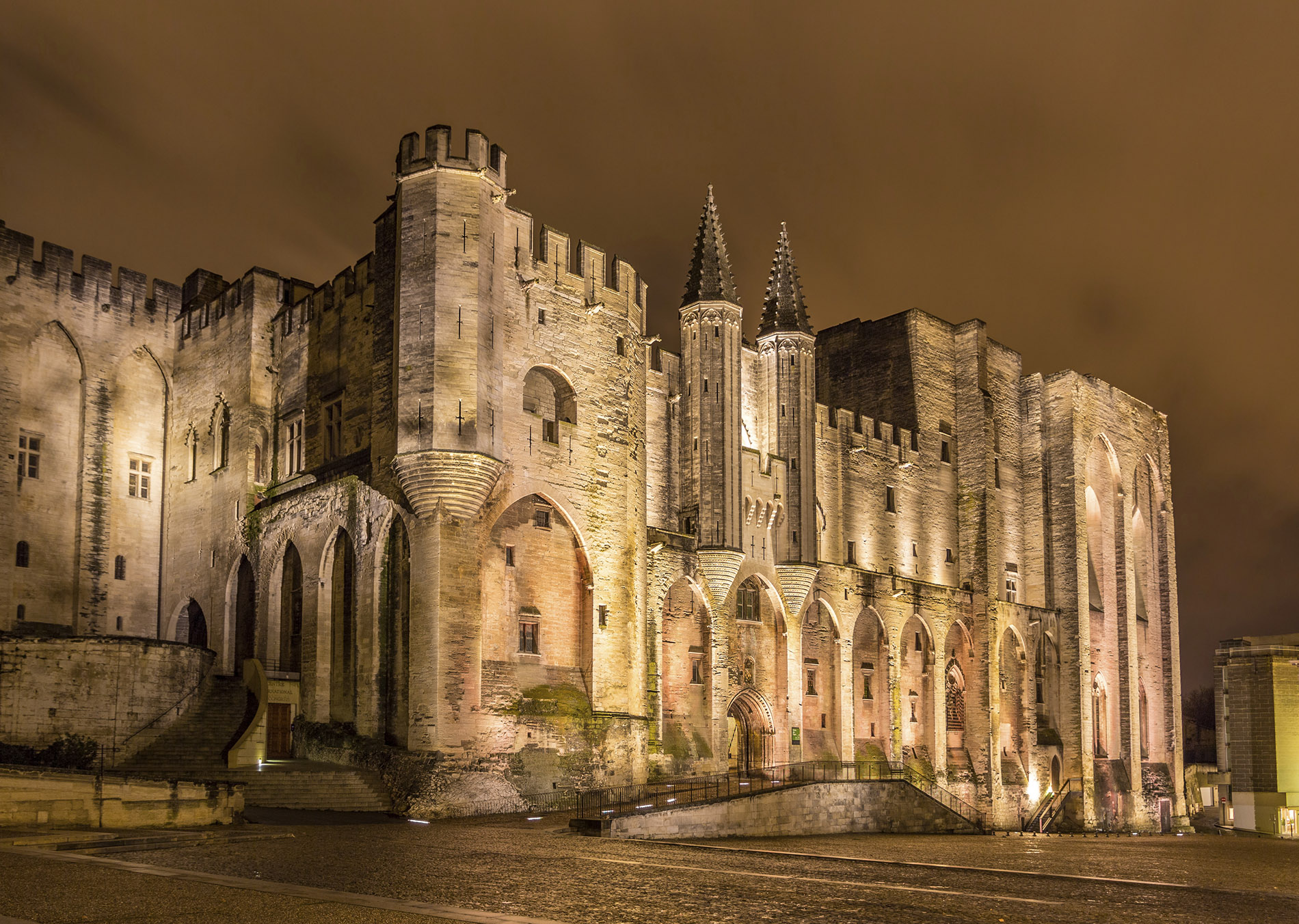 Unique customs and traditions have existed for centuries here and, in the most part, continue to thrive as communities proudly hold onto their past. The Dutch neighbourhood of Zaanse Schans demonstrates artisanal workshops on the making of handicrafts, like clog carving and chocolate making, within the traditional setting of working windmills and wooden houses. A traditional Hungarian Puszta Horse Show showcases the equestrian skills of the Magyar cowboys in Kalocsa, really bringing the Hungary of the past to life.

Embrace a region of unique culture & tradition on the Danube.

Food plays such a pivotal part in becoming acquainted with a culture. Whether it’s the method chosen to create the dish, the origins of the ingredients, or the flavours. Try French oysters from Arcachon Bay, cheese and fish in small Dutch villages and Portugal’s tasty pastel de nata custard tarts fresh from a padaria. Of course, it would be remiss of us not to include award-winning French Grand Cru Classe wines produced on one of the many French wine estates, as well as Portugal’s famous Port, and the delectable beers from Germany and Belgium.

Sample some of Europe's finest cuisine on a Rhône river cruise.

It’s no secret that many of our much-loved European artists have been, at one time or another, inspired by the beauty of their surroundings. Van Gogh often spoke of his love for Arles, titling his famous painting ‘bedroom in Arles’. Austrian-born Johan Strauss II, composed what could arguably be one of the most celebrated pieces of classical music in history, The Blue Danube waltz, inspired by the majesty he saw in the Danube River. And, you can even visit the former house and gardens of Impressionist painter, Claude Monet in Giverny.

Visit the region that inspired Van Gogh along the Rhône

To experience Europe via its waterways provides another perspective on the villages, towns and cities that have called the banks home for centuries. They're the perfect way to cut straight through the heart of communities and really feel part of their daily life, whether you’re journeying through Bavaria and Hungary along the Danube, the Seine through France’s south, Portugal’s vineyard-spotted Douro, or Russia’s intriguing Volga, you’ll certainly never forget our time spent on the water. 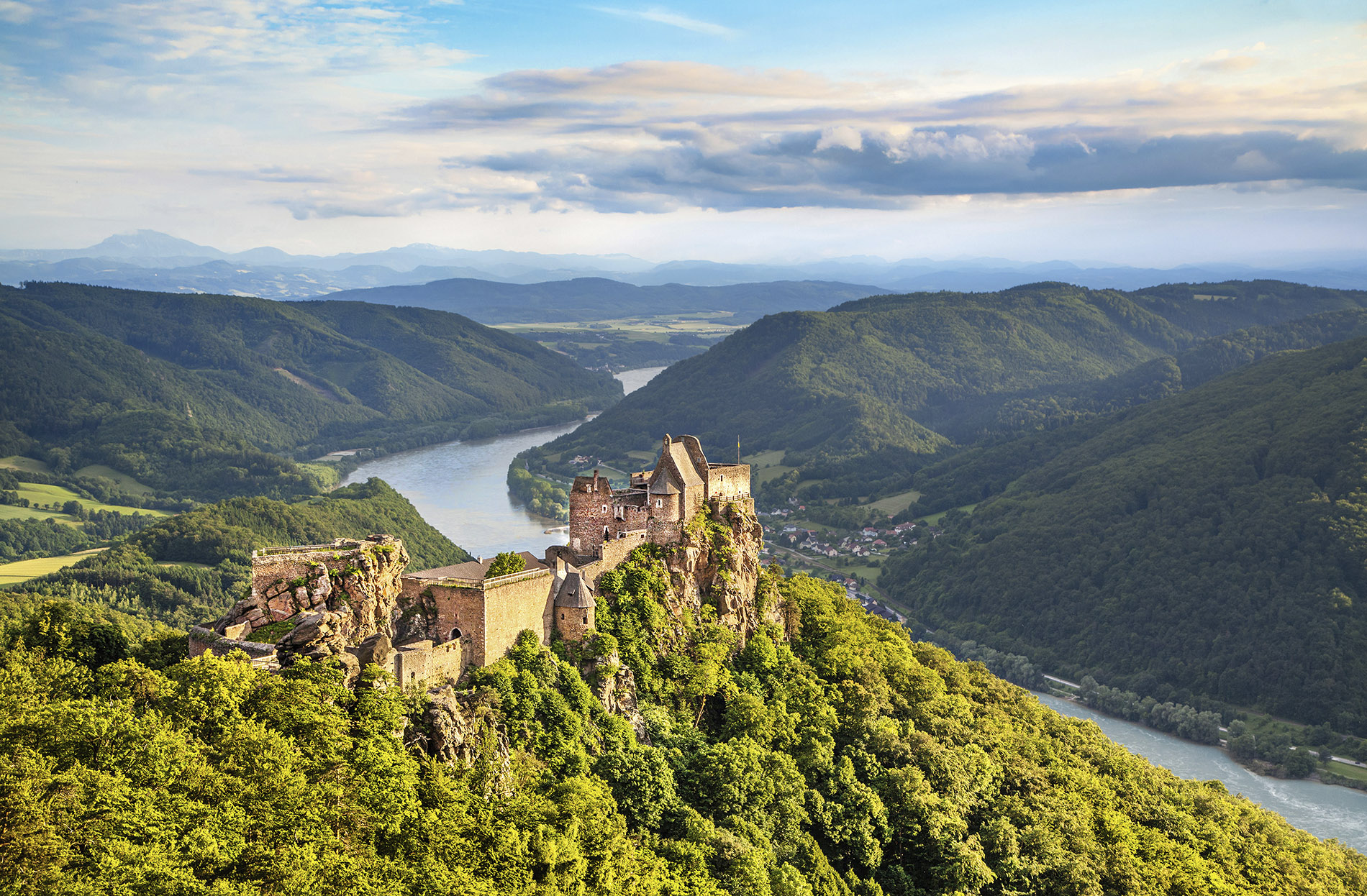 Some of Europe’s most iconic capital cities are accessible via the continent’s waterways. The Danube scoops up Vienna, Budapest, Bratislava and Belgrade, providing much in the way of opportunities to visit numerous capitals on one itinerary. While inimitable Paris, striking Lisbon, quaint Prague and enigmatic Moscow are all easily reached by water. It’s not just the capitals that are of note though, you can dock centrally in Bordeaux and Porto, while St. Petersburg, Bruges and Antwerp will be sure to live long in the memory.

Mother Nature has certainly made her mark across the continent. Sail through Germany’s Rhine Gorge and you’ll witness fairytale-like scenes and legendary rock formations. Where dense green forest is adorned with breath-taking fortresses and thriving vineyards producing exquisite Riesling. The high cliffs of the Iron Gates act as a divide between Romania and Serbia, providing spectacular beauty along the Danube, including the large rock carving in remembrance of Decebalus, the last king of Dacia.

Experience nature in all its glory on the Rhine. 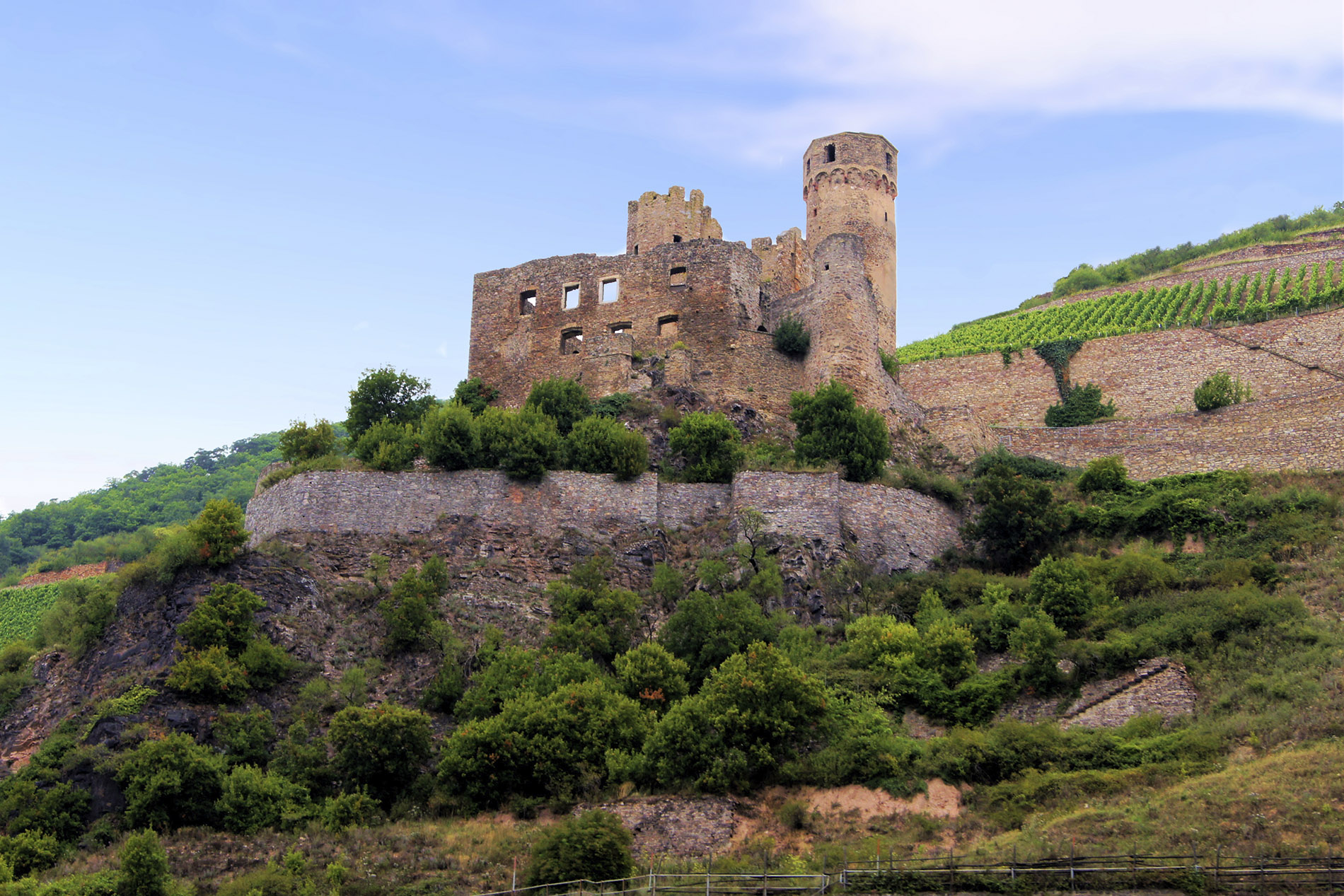 Europe is bursting with World Heritage-listed sites of all varieties. Vienna’s Schönbrunn Palace, former summer residence of the Habsburgs, Budapest Parliament Building, now home to the crown jewels and Moscow’s Red Square, including St. Basil’s Cathedral, the Kremlin and the Lenin Mausoleum, to name a few. Feats of engineering have received the prestigious award, much like the Pont du Gard Roman aqueduct in southern France, as well as natural beauty, for example, Austria’s majestic Wachau Valley and Germany’s Rhine Gorge. 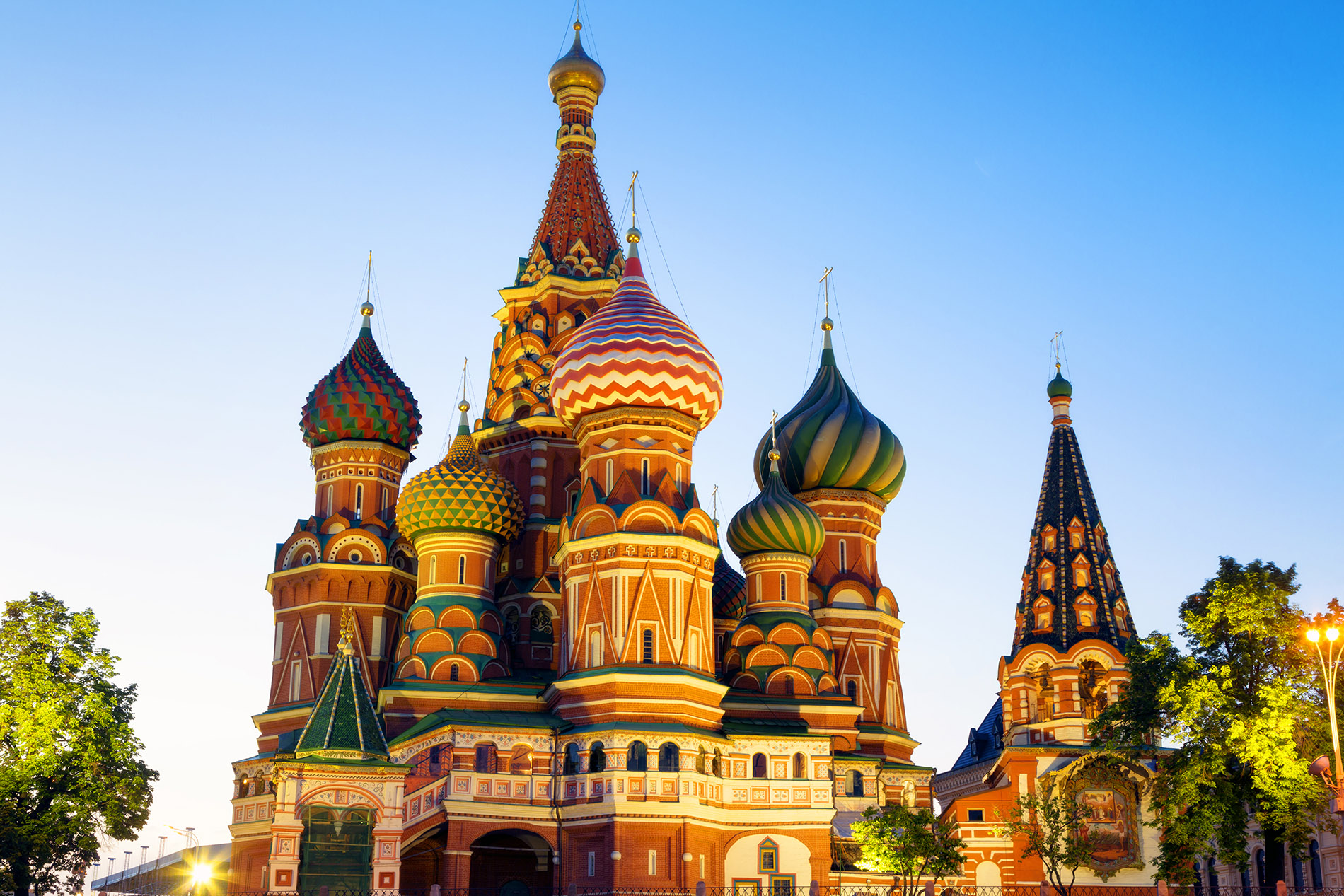 With 23 officially recognised languages, visiting Europe is a great excuse to acquaint yourself with a few common phrases. You’ll feel even more a part of the culture, as you interact with the locals in their native tongue. Of course, many Europeans speak English to some degree, but if you’re travelling through a number of countries, it’s the perfect opportunity to learn some basic terminology.

Browse our full river cruise collection to find your perfect destination or call us now on 0808 159 9801.