A Day of Victory in Osijek 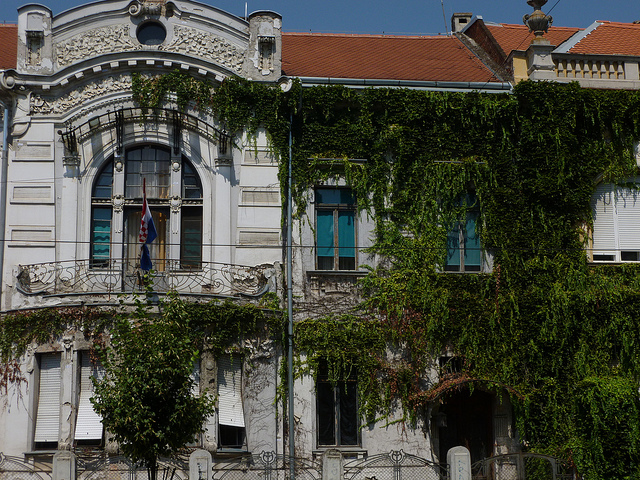 Croatia will pause to commemorate the sacrifices of its military in attaining its freedom in the 1990s.

After years of conflict following the break-up of what was formerly Yugoslavia, in the city of Osijek especially, they will celebrate the Day of Victory and Homeland Thanksgiving and the Day of Croatian Defenders on 5 August.

Celebrating the event’s 20th year, the country will remember the day its military and police forces regained control of most of the occupied territory in an offensive dubbed Operation Storm. More than 200,000 soldiers and police took part in the biggest operation of the Homeland War. In the offensive, 174 were killed and over 1,400 were wounded. Operation Storm marked the end of the war in Croatia, and created conditions for the peaceful reintegration of the eastern Danube River region in which Osijek sits.

Near the confluence of the Danube and Drava rivers, Osijek is the fourth largest city in Croatia and is the economic and the cultural centre of the eastern Croatian region of Slavonia.

Due to its important location for regional transportation and trade, the city of over 100,000 people sustained the brunt of aggressions during the 1990s conflict. For nearly a year, the city was shelled by artillery. During 1991 and 1992, an estimated 6,000 artillery shells were fired against Osijek leading to about 800 civilian deaths. A cultural city from the medieval period, leaders have worked tirelessly to rebuild their city following the end of the conflict.

Many of the key buildings have been restored to their former glory. Sadly evidence of war is still apparent, with some buildings still bearing the damage of bullet holes or shrapnel. Today, tourism as well as a growing local fashion scene are helping the city return to its former glory. The city also benefits from the tourists aboard European river cruises on the Danube.

Osijek has the oldest beer brewery in Croatia. Called Osječko, it was founded in 1687. Each year, they host Autumn in Tvrđa. An important wine producing region, this Slavonian festival features wine tastings along with food and traditional music.