A History of Ballet in Russia

Art holds great sway over culture and national identity, and nowhere is this more evident than Russia, a country which owes much to the influence of ballet.

In the early 17th century, Russia took pride in its isolation, choosing not to meddle in Western customs, art and traditions. This stance shifted with the rise of Peter the Great, whose vision was to challenge the West with grand architectural feats and renewed art and cultural norms.

To this end, the young Tsar constructed a bold new capital, St Petersburg, through which he showcased Russia’s imperial might and splendour to Western neighbours. And with it, he spearheaded a cultural revolution, replacing the traditional with the contemporary, and introducing Westernised art forms which cultivated a renewed sense of identity among the Russian people. 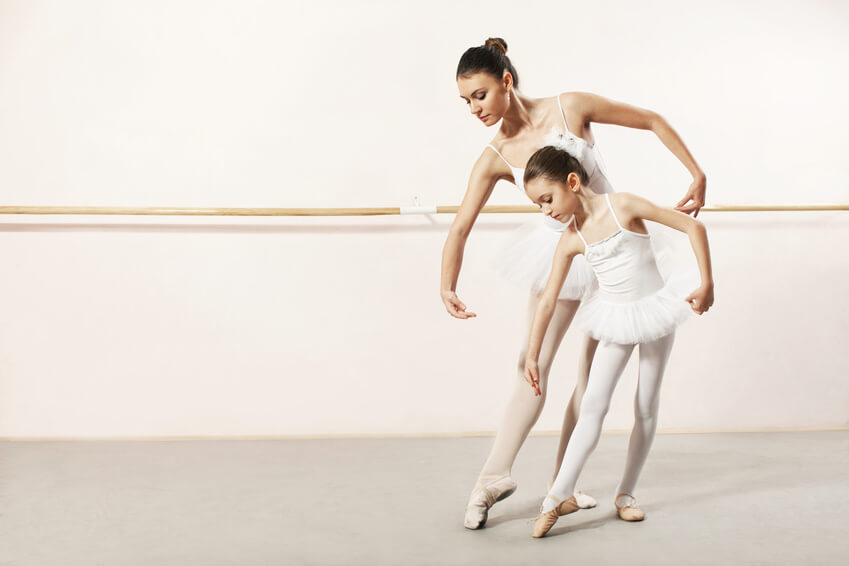 Of the cultural institutions launched by Peter the Great in the 17th century, ballet had the greatest impact. Unlike France, where ballet was exclusively enjoyed by the rich upper gentry, Russian ballet was inexpensive and beloved by the humblest of classes. The elegant dance form became entrenched in the country’s psyche, and gave rise to iconic ballets, performers and grand halls which are treasured to this day.

Experiencing the power, intensity and beauty of ballet is an absolute must during a visit to Russia. In this guide, we explore the proud legacy of the Russian ballet, and offer insight in how best to enjoy this magnificent institution during a luxury Scenic river cruise on the fabled Mother Volga.

Russian Ballet: From Bolshoi to the Ballet Russes

Ballet was first introduced to Russia in 1689, at a time when Moscow was shrouded in medieval traditionalism and local people were suspicious of Western culture. In its early years, Russian ballet was not considered entertainment, but a new form of physical conformity idealised not only by its creators, but by the masses. It became the embodiment of Russia’s cultural revolution, and a vehicle from which to showcase the country’s imperialist might to the world.

Throughout the 17th and 18th centuries, ballet flourished throughout Russia, culminating in the creation of the Mariinsky Ballet in 1738, which remains one of the world’s foremost classical ballet companies. The Mariinsky owes its existence to Empress Anna Ioannovna who, in 1731, appointed renowned French ballet dancer, Jean-Baptiste Landé, ballet master at a military academy. Landé established the Imperial Theatre School within St Petersburg’s beautiful Winter Palace, and from there trained young dancers in the time-honoured form of classical ballet.

Under Landé, Russian ballet rose to global prominence, even influencing the long-held traditions of the prestigious Paris Operá. During the height of Russian Imperialism, the Mariinsky Ballet employed many influential figures from elite ballet schools across the globe, including Charles Didelot, Christian Johansson, Jules Perrot, Carlotta Grisi, and Marie Taglioni, arguably the finest dancer of ballet’s celebrated Romantic era.

While the Mariinsky was infiltrating the ballet circuit across Europe, Moscow’s answer to St Petersburg’s now world-famous dance troupe came in the form of the Bolshoi Ballet. Founded in 1776, the Bolshoi was originally a dance school set up to give Moscow’s orphans a chance at achieving stardom through classical ballet. It was established within the city’s Petrovsky Theatre which, after several tragic fires and redevelopments, would become the beautiful Bolshoi Theatre we know and admire today.

During Russia’s imperialist years, the Bolshoi struggled to compete with Landé’s Mariinsky Ballet, whose directors and dancers were formally selected by the Tsar, and performed in theatres across Europe. The turning point came in 1900, when renowned choreographer Alexander Gorsky was appointed ballet master at the Bolshoi. With Gorsky’s influence, the Bolshoi developed its own signature style, and staged new or restaged ballets including Swan Lake, The Nutcracker, and Don Quixote – helping to cement the Bolshoi as Russia’s leading ballet troupe.

In the early 20th century, Bolshoi Theatre dancer and choreographer, Ivan Clustine, was appointed Maître de ballet at the Paris Operá. Clustine’s appointment marked an unprecedented shift in classical European ballet, placing Russia at the forefront of the movement. It also signified the move towards the creation of Ballets Russes, a ballet company which brought together some of Europe’s most ground-breaking and progressive performers, designers, composers and choreographers, who together established arguably the most influential ballet school of the 20th century.

Russia’s contribution to ballet brought about huge changes in how the dance form was perceived, infusing it with a drama, intensity and danger never before seen in the theatres of Europe. Today, the Mariinsky and Bolshoi theatres remain at the forefront of classical and contemporary ballet, and are world renowned for their architectural magnificence and immersive performances.

Key moments in the history of Russian ballet

Where to see ballet in Russia

Experience the Passion of Russian Ballet with Scenic

Join Scenic for a luxury river cruise in Russia, and experience the intensity and beauty of the ballet for yourself. During our immersive 15-day Imperial Russia itinerary, which transports you from the evocative capital of Moscow to the historic city of Stalingrad, you’ll have the opportunity to marvel at the exquisite Bolshoi Theatre during an exhilarating guided tour of Moscow’s famous sights. Also, visit Kostroma’s Choreographic College of National Ballet, where you can meet young dancers, learn about their rigorous training, and enjoy a musical concert in the site’s wonderful Noble Assembly House.
To find out more about this exclusive Scenic Enrich encounter, as well as the other highlights that await during this inspiring Russian river cruise, click here. Alternatively, call our reservations specialists today on 0808 163 8803 to enquire about our collection of luxury river cruises through Russia and beyond.

Jewels of Russia
St Petersburg to Moscow
From the haunting beauty of St. Petersburg to the might & splendour of Moscow, discover Russia on a 15 day river cruise on board the luxurious Scenic Tsar.
15 day
From (GBP)
£ 5,345
£ 4,745
Discover