Dame Julie Andrews to direct My Fair Lady in Sydney 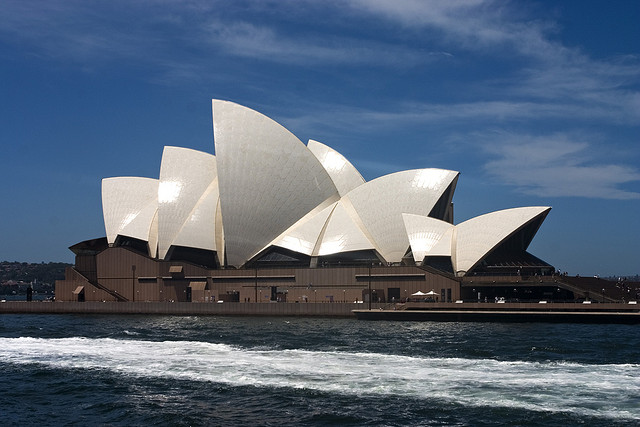 Planned for an opening in August 2016, the show will be produced for Opera Australia. In the 1956 Broadway production of the show, Andrews played the lead role of Eliza Doolittle. Playing opposite Rex Harrison, the role helped launch Andrews’ career as she went on to film roles in Mary Poppins, The Sound of Music, and Victor/Victoria. She was nominated for an Academy Award in all three films – winning Best Actress for Mary Poppins.

In a statement, Andrews said she was thrilled to be asked to direct the production. “I look forward to coming to Sydney this November to cast the production and begin the process of bringing this great musical to life once again.”

Terracini said: “It is indeed a privilege to work with Dame Julie Andrews as she creates a new My Fair Lady that will capture the magic of the world’s greatest musical for a new generation of classic musical lovers.”

This is not Andrews’ first foray into directing. In 2003, she directed a production of The Boy Friend, notably remembered as her 1954 Broadway debut show. She has also directed stage productions of her children’s book The Great American Mousical.

Opera Australia is celebrating its 60th birthday next year. The national opera company presents more than 700 performances across the country, and plays to more than 500,000 people each year. From outback town to famous opera houses in Sydney and Melbourne, the company is renowned for promoting the arts. With Australian luxury tours crisscrossing the country, there are a number of artistic events to choose from whilst travelling.