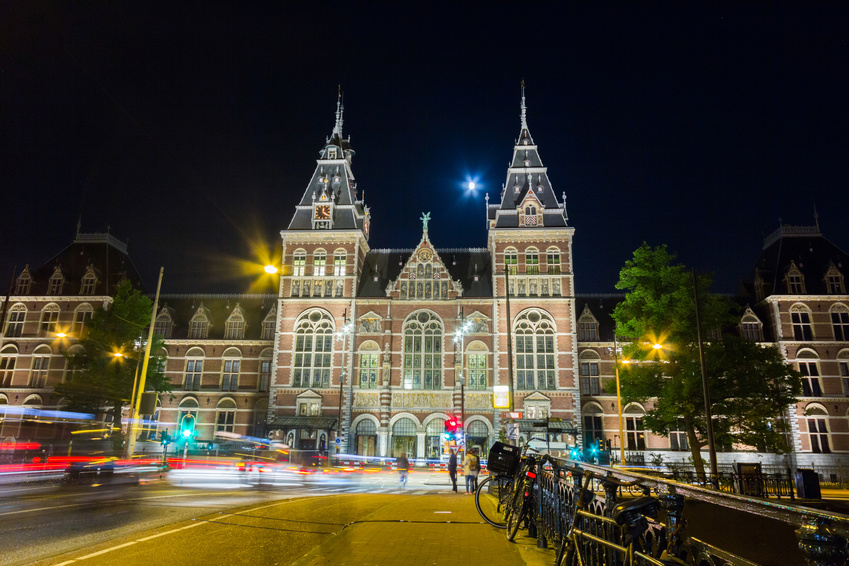 First founded in The Hague at the very start of the 19th century, the prestigious Rijksmuseum relocated to Amsterdam in 1808, and currently stands in the city’s majestic Museumplein beside the Van Gogh Museum and the Stedelijk Museum. Housing some one million artefacts dedicated to arts and history in the Netherlands, the Rijksmuseum’s collection spans a millennium, and is often considered one of the finest compendia of historic objects to be found anywhere on the planet.

Among the 8,000 artefacts currently on display within the opulent halls of the Rijksmuseum are some of the finest masterpieces of the Dutch Golden Age, with notable works from such Masters as Rembrandt, Vermeer, Steen and van Ruisdael. Here, we take a closer look at the lives of these icons of the canvas — from their humble beginnings to their acclaimed masterstrokes — and showcase the works you can enjoy during your visit to the Rijksmuseum.

Debatably the finest landscape painter of the Dutch Golden Age, Jacob van Ruisdael began honing his brushstrokes at an early age, and rose to remarkable prominence during his lifetime. Born in Haarlem to a family of landscapists, van Ruisdael relocated to Amsterdam at a young age and there established himself as a master of producing evocative and at times daring landscape subjects. Given his prolific output, van Ruisdael left behind a vast collection of paintings and drawings upon his death in 1682, many of which are housed in the Rijksmuseum.

After being inducted into the prestigious Haarlem Artist Guild in 1610, Frans Hals raised enough funds to enable him to set up his own studio and employ a number of assistants, pupils and apprentices. Throughout his life, Hals was reviled for his ‘rough’ brushstrokes, and he is now considered one of the early pioneers of the loose painting style which would later influence the likes of Monet and other French impressionists. Focussed primarily on portraits, Hals injected a notable lifelike quality into all of his works — something which proved seminal and bolstered his legacy as a true Dutch Master.

While Johannes Vermeer is now regarded as one of the pre-eminent masters of the Dutch Golden Age, little was known about the Delft-born artist until the late 19th century. Indeed, a handful of his masterpieces were initially attributed to other artists of the era, demonstrating the gross lack of attention Vermeer received during his lifetime and for the centuries following his death in 1675. Having devoted every waking hour to his art, Vermeer created a magnificent volume of compositions which seem to take influence from numerous sources — something which may be responsible for his apparent obscurity.

Celebrated for infusing his works with merriment and joy, Jan Steen earned himself a reputation as a man with little sense of restraint, both on canvas and within his personal life. Establishing himself as a master from a young age, Steen was responsible for a huge body of work, much of which depicted genre scenes of cheerful folk enjoying a good old knees-up. Echoing the joviality and vibrancy of his portfolio, the artist established a brewery and later opened a tavern in his home. And yet, despite this voracious gaiety, Steen was an unequivocal master of the canvas, capturing nuances of light and tone in a way best described as revolutionary. 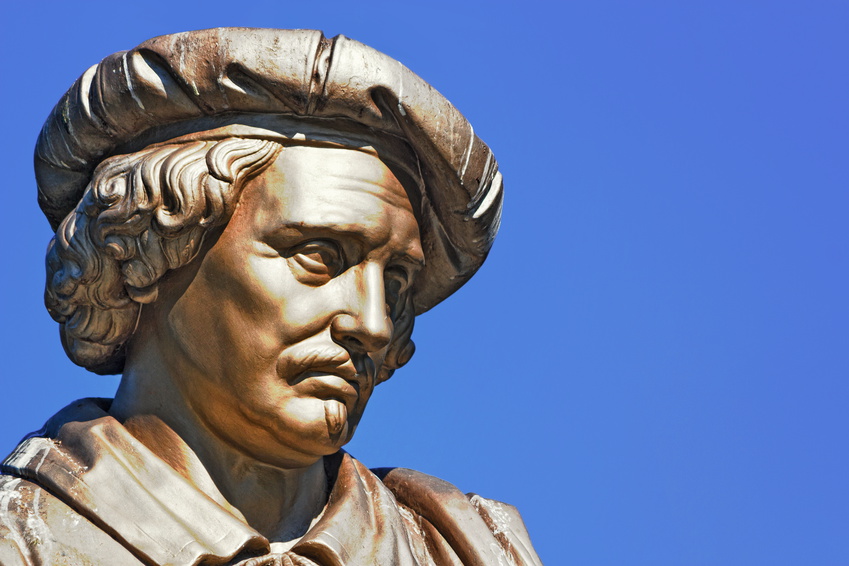 Little is needed in the way of prompt to nudge Rijksmuseum visitors toward the museum’s expansive Rembrandt collection. The quintessential master of the Dutch Golden Age, Rembrandt is widely considered the finest painter of Europe’s artistic history — responsible for a body of work that remains hugely influential to this day. Rising to global prominence from humble origins, Rembrandt is celebrated for his powerful depictions of historic scenes, and demonstrates flair, quality and stroke mastery unmatched by the majority of his 17th century peers.

Essential Works: Self Portrait as the Apostle Paul (1661), Militia of District II (1642), Jeremiah Lamenting the Destruction of Jerusalem (1630)

For your chance to gaze in wonderment upon the stimulating artistic collections of the Rijksmuseum, reserve your place aboard a Scenic Space-Ship today. A handpicked selection of our luxury Rhine river cruise itineraries feature daylong visits to Amsterdam, providing ample opportunity to savour the treasures of the city’s Museumplein. To find out more, visit the homepage or call us on 0808 252 5111.