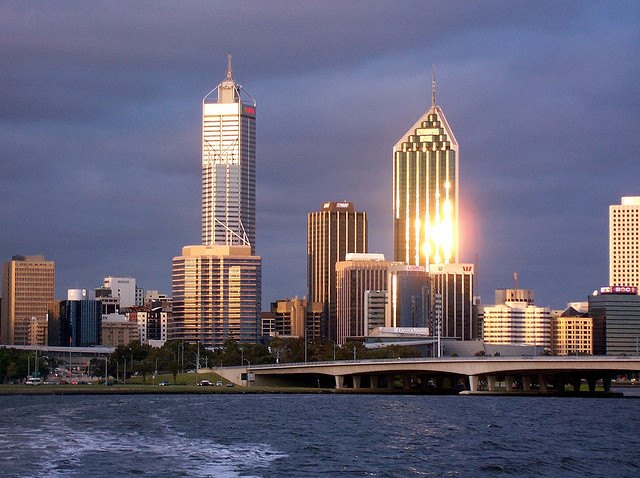 Cities are often looking for ways to re-vitalise out-dated and often closed public buildings. In Perth, an ambitious plan to remake an old power station has piqued the interest of the local community.

Decommissioned in 1981, the East Perth Power Station sits on the banks of the Swan River. Much like the Battersea power station project in London, developers saw an opportunity to turn the old site into a centre for local arts. A local firm has put forth a plan to the Western Australia government to transform the site into a waterfront art gallery and a performing arts hall.

"It's a real combination of the horizontal landscape but also the layered textures; the collision of the ocean to the coastline, that real drama and power that you see," said Mark Loughnan, whose firm Hassell Studios conceived the project design. "It was designed to express the old part of the power station, but have a new mark that connects to it.”

The design of the building is based on a staggered stack of huge terraced planks jetting out onto the river. In talking with local media, Loughnan said the power station site is perfect to tie in with nearby developments like the new Perth Stadium and Waterbank Marina.

"The site has the potential to perhaps become a bookend almost to the city central business district," he said.

Planners believe this part of Perth can become the city’s centre for cultural and sporting activities. Being on the river, it has strong transport links and could be the future site for a regional ferry. With improvements at the international airport ongoing, there is hope the project can become a gateway for tourists travelling into the city. Perth is a popular city, and is often a key stop for escorted tours through Western Australia.

The firm has submitted a plan to the State Government for assessment, with this proposal seen as a long-term concept. The government is also currently improving the Museum of Perth.