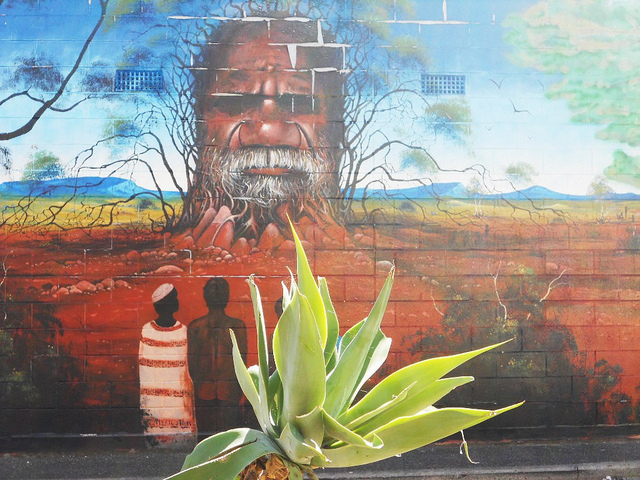 A new film has been released in Australia designed to make people more aware of what Indigenous cultures have to offer. Tourism advocates want to increase activity and education of these cultures to lift up all of the country. The campaign was launched as a chance to empower Indigenous communities across the land.

Australia’s beautiful landscapes serve as the backdrop of the short film that was shot across New South Wales, Queensland, Western Australia and the Northern Territory. Its creators want to help an international audience realise the important role Indigenous people play in Australia’s history and natural beauty.

The film was created by Brendan Fletcher and Warwick Thornton – two of Australia’s leading film makers. It brings to life world-class Indigenous tourism experiences. These experiences range from coastal adventure activities to rainforest exploration, as well as urban life.

"From salt water people to fresh water people, from sunrise people to sunset people," Thornton has said to SBS Australia. "It's just got all the stuff that you want to celebrate about being Aboriginal and what we have to offer to the rest of the world in story and song and dance and showing people the different way of looking at country and land and looking at culture."

The film will be promoted by Tourism Australia to help attract visitors from places like China, Indonesia, Germany, the UK, the United States, Malaysia and South Korea. Statistics based on tourist activities in the country have shown that only around 14 percent of tourists visiting Australia come in contact with or enjoy sites connected to Indigenous cultures. Tourism Australia has said they aim to increase Indigenous tourism by five percent each year.

There are cities throughout the country that are stops on popular escorted tours. Many of these tours include experiencing Indigenous cultures.

Thornton says the new campaign is also about Indigenous empowerment.

“For Indigenous people to see it, it's a celebration of who we are and how strong we are, which I find really important," he said.