Preserving Australia’s Environmental Past and Future 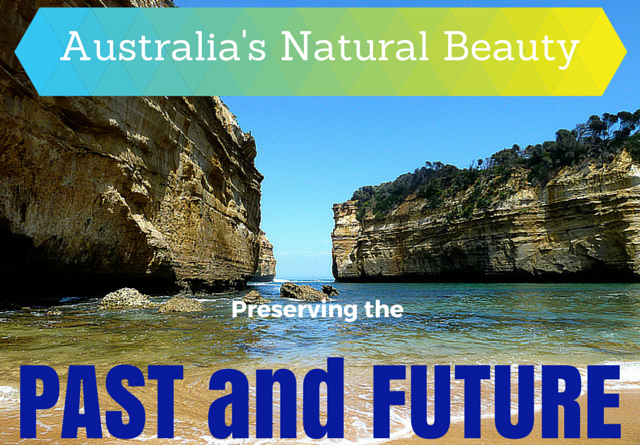 It’s one thing for a nation to develop and nurture national parks for its citizens and tourists alike, but in Australia, they have put together a parks system that not only looks to the future through a proactive environmental policy, but one that also honours the earliest inhabitants of the areas.

There are six Commonwealth national parks in Australia that have the collective mission to preserve some of the country’s precious scenery, but are also established to protect the Indigenous history of the locals. Additionally, Australia has an open and honest mission to maintain a cleaner environment. It creates support measures to help maintain cleaner air, waste-free land and cleaner water, all while protecting historic icons and heritage sites.

Immensely popular with tourists, many of the country’s national parks are stops on Australian escorted tours.

Here are the six national parks:

Covering over 15k acres near Jervis Bay on the south coast of New South Wales, Booderee National Park is home to the country’s only Aboriginal-owned and managed botanic gardens. It was first established in 1992 and contains more than 2,000 acres of marine-based property.

For generations, the people of Wreck Bay have protected the region. Their knowledge of the area and its natural resources have been invaluable in preserving the location. Wreck Bay people use the area as a natural classroom for younger people, as well as for collecting foods and medicines.

The park is jointly maintained by the Indigenous people of Wreck Bay, along with the parks service. The joint agreement has served as a model for other parks to combine ancient culture and modern practice. 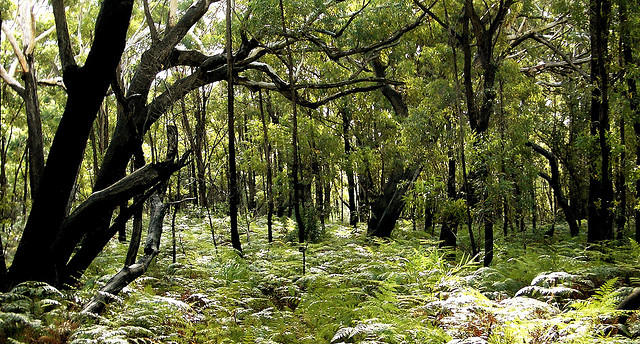 Kakadu is considered a living cultural landscape. It is located in Australia’s tropical north and is Australia’s largest terrestrial national park. The region has tremendous ecological and cultural significance. Covering nearly 20,000 square kilometres, it features coastlines, river estuaries, floodplains, billabongs and rocky terrain. It is home to more than one-third of the country’s bird population and 25 percent of its fish.

The traditional owners – the Bininj/Mungguy – have called the land home for more than 50,000 years. The importance of the region was first noticed in 1981 when it was added to the World Heritage list. In 2011, the Koongarra land, which had previously been excluded from the listing because of its potential uranium resources, was added to the Kakadu World Heritage Area.

The park is operated by a management board with an Aboriginal majority representing the traditional owners. 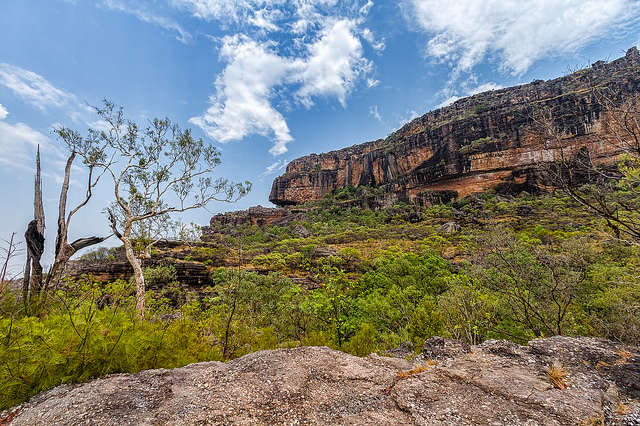 This park is popular with visitors from around the world. Another World Heritage listed park, it is well-known for its natural beauty and contains several geological wonders. Its legendary red rocks and stone domes are millions upon millions of years old.

Uluru and Kata Tjuta is about 450 km from Alice Springs, the nearest major town. Although remote, the park was first created in 1977. Through prior arrangement, the Anangu people jointly manage the park with the government. The partnership is remembered annually with a celebration in the park each year. The most recent agreement has referenced the importance of global warming and its effects on the reef. The Marine Park supports more than just the physical. There are a number of people, businesses and communities who depend on the reef. Tourism, fishing, boating and shipping are all uses of the reef. 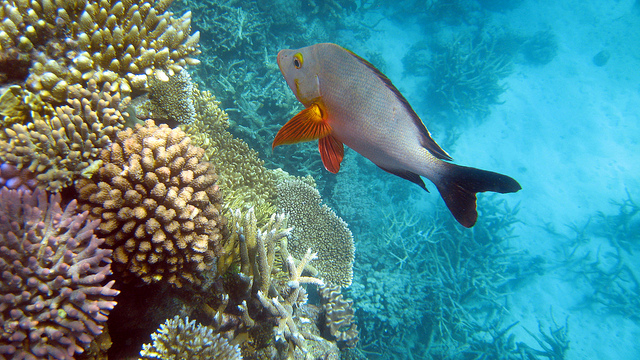 There is a global movement to protect the natural environment and in Australia, eco-tourism is important. A non-profit group in the country has been established to educate visitors about the importance of responsible travel. Eco-Tourism Australia was established “to inspire environmentally sustainable and culturally responsible tourism.”

The group was created to protect local wildlife, the environment and to promote an active ecosystem. They advocate green hotels. These eco-friendly properties focus on sustainability, water conservations and energy use reduction.

One of the main ways for visitors to be environmentally friendly is to reflect the local traditions, Eco-Tourism Australia advocates. They encourage visitors to participate in cultural traditions. That can be enjoying local music and art, and embracing local culture like the indigenous cultures that help maintain the parks.