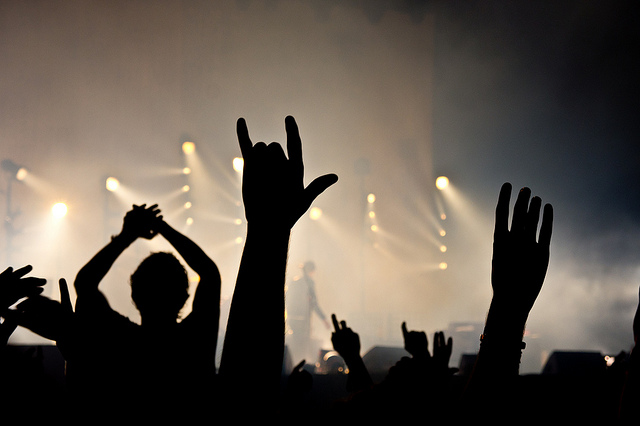 Launched in 2003, the Rock en Seine festival is held in the Domaine National de Saint-Cloud. On the banks of the famous French river, the event takes place from 28-30 August.

Although the music is definitely the star of the weekend, the event also brings together some great cultural sights. There will be a photo exhibition featuring the animals at the Paris Zoological Park, tropical rain forest mural displays and interactive nature exhibits. The event will celebrate music, with the Disc Village featuring thousands of CDs and vinyl records from great Parisian record stores and French music labels.

With corporate partners, food stalls, street performers and artists, the entire event is truly a feast for the cultural senses. Doors open each day in the early afternoon and last until after midnight.

The Parc de Saint-Cloud, officially the Domaine National de Saint-Cloud, is a state-run park outside of Paris. A nature reserve until the early 1920s, the park covers 460 hectares and features gardens and forests, and is scattered with water basins, thickets, cascades and statues.

It is considered one of the most beautiful gardens in Europe and was named a Notable Garden in 2005. The park is operated as a domaine nationale under the French Ministry of Culture.

Visiting Paris in August is popular amongst foreign travellers as many of the locals travel to holiday destinations of their own. A key stop on French cruises, Paris is a traditional favourite for all those aboard.