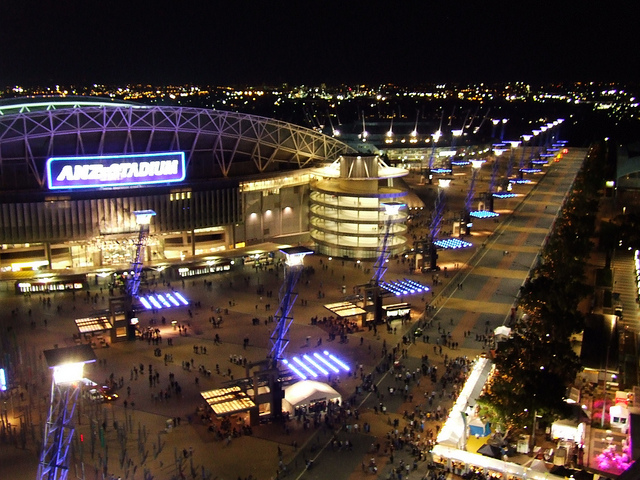 Sydney’s sporting culture will have another feather for its cap as it hosts the Netball World Cup in early August. The best 16 teams in the game will come to the city to compete for the coveted title.

From 7-16 August, the netball nations will take part in the 14th edition of the Netball World Cup, formerly known as the World Netball Championships. The event has been held every four years since 1963 and is the pinnacle event for international netball.

All matches will be held at Sydney Olympic Park. The venue was built for the Summer Games in 2000. The largest indoor venue in the country and nicknamed the Sydney Superdome, the arena hosted the highest ever attended netball match when a crowd of 14,339 attended a recent test match between Australia and New Zealand.

England, one of the favourites in the tournament, has an experienced squad and will be led by Geva Mentor. She will skipper in her fourth World Cup outing after being selected for the team in 2004. She missed last year's Commonwealth Games through injury. The UK will be well-represented, with teams from Wales and Scotland also competing.

After hosting the event two other times, Perth in 1967 and Sydney in 1991, Australia is one of the global leaders of the sport. They have won 10 of the 13 titles to date. They are the event’s reigning champions.

For the first time, the competition will be held over 10 days so spectators will be able to see top-ranked teams go head-to-head right from the outset. Other teams playing include New Zealand, Jamaica, Malawi, South Africa, Samoa, Fiji, Trinidad and Tobago, Barbados, Singapore, Sri Lanka, Uganda and Zambia.

The Netball World Cup is a celebration of the sport. Typically played in former and current British Commonwealth nations, sporting events like this one, plus traditions like the Ashes in cricket, Rugby Union and Australian Rules Football are part of the nation’s culture. Often times, national sporting events are a key part of the escorted tours in Australia.