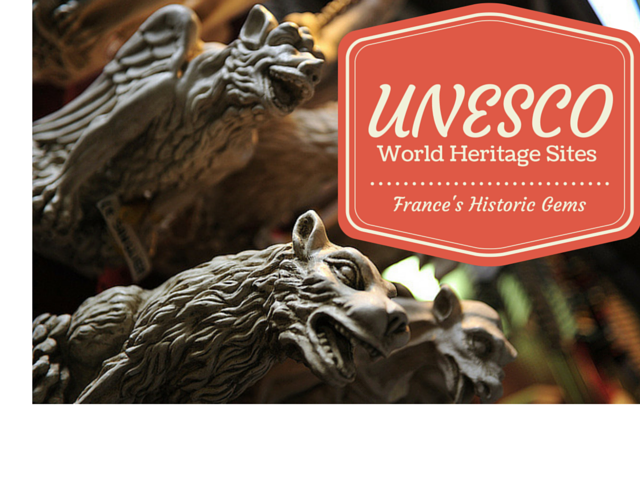 The simple fact a location has been named a UNESCO World Heritage Site means it contains something special. For the millions of travellers to France each year, the international organisation has designated 37 such sites in the country that need to be on anyone’s travel “bucket list”.

There are a number of Heritage sites ready to be investigated by those enjoying French river cruises on the Seine, Rhone and Garonne. For all of these places, they possess the weight of history, and for nearly everyone who visits, they leave with a story to tell. There are so many ways people can share the way they travel. And, these locations have left an indelible impression.

Here are some of our favourite UNESCO World Heritage sites in France:

The city rebuilt by Auguste Perret

Sitting on the English Channel, the city at the heart of Normandy has seen its fair share of action in recent history. It was chosen as a World Heritage site in recognition of the amazing work to re-build the city following World War II.

Le Havre was severely bombed during the war. The centre of the city was virtually destroyed. In designing a new vision for the city, Perret – a renowned French architect and construction engineer – devised an ingenious plan to combine the history of the city with the advancement in modern urban planning. Using careful placement of prefabricated materials, using a modular grid and advancements in concrete, Perret helped to create an entirely new type of European city.

In a recent trip to the city, travel blogger Mike Turtle remarked that upon arriving in Le Havre, the most notable feature of the city was the vast amount of concrete. But in exploring the city, by the end of his visit, he realised the city was “truly a symbol of rejuvenation.” 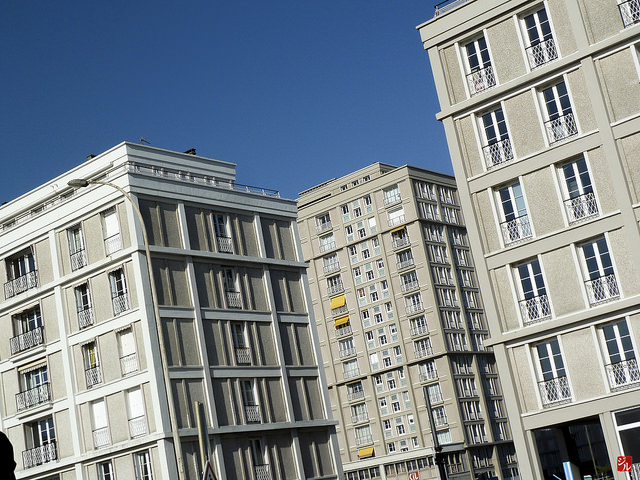 The evolution of Lyon

When UNESCO awarded its honours to Lyon, it made special comment to commend the city for the way it has been able to evolve and grow over the centuries, from the arrival of the Romans to the years of Charlemagne and the effects of many wars. The city has been able to emulate progress, architectural design and point-perfect town planning over many centuries.

The land upon which Lyon sits is an alluvial plain created at the confluence of two rivers: the Rhône and the Saône. The present city began with the Roman settlement. The city later grew around the bishop's estate and a commercial district around the church of Saint-Nizier on the peninsula.

For Deborah Bine, an American travel writer who has settled in the region, the vast history of Lyon is striking – presenting itself in the form of secret pathways throughout the landscape of the city.

“The hidden, enclosed walkways were intended to provide protection from the elements to those living nearby as they made their daily treks to gather water,” she writes. 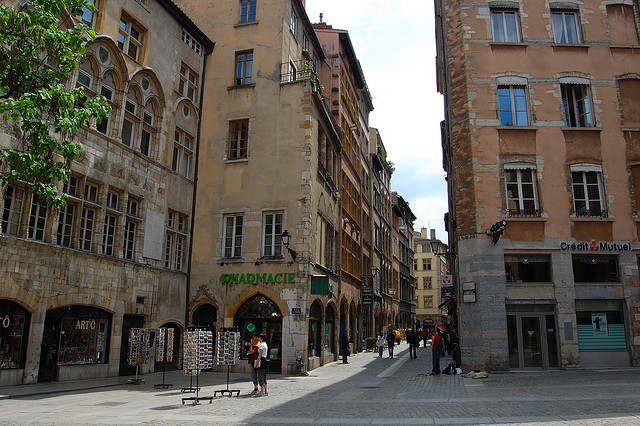 The Port of the Moon

Bordeaux in south-western France has been singled out for its centuries of forward-thinking and preservation practises. The city has protected more buildings than any other city in France other than Paris. Begin in the 1700s, when the city began using architectural advisers and urban planners to make sure city growth and expansion fit in with a common sensibility.

The city was awarded heritage status in 2007 because of its “innovative classical and neoclassical trends.” Across history, Bordeaux has been a multicultural city. International trade became a primary driver due to its successful wine culture, especially in the Médoc region.

“If you want a glimpse of art or history in Bordeaux, all you need to do is walk through the city’s streets,” said Matthew Kepnes, also known as Nomadic Matt, in writing about the city. He highly recommends just looking up at the preserved buildings in wonder to appreciate Bordeaux. Situated in the Rhone valley, Avignon is most famous for its welcoming of the Papacy in the 14th century. This city was designated a Heritage site for not only its many lavish church buildings, but also for the region’s Roman relics. The Palais des Papes is a stunning fortress decorated by Simone Martini and Matteo Giovanetti. The Petit Palais and the Romanesque Cathedral of Notre-Dame-des-Doms show how important the city was to Christian Europe in the 1300s.

The nearby historic sites of Pont du Gard and the Roman ruins in the city of Orange are amazing contrasts to the opulence of the Papal sites. There is an ancient theatre of Orange. With a 103-metre-long facade, it is one of the best preserved Roman theatres in all of the world. The Roman architects and hydraulic engineers who built the Pont du Gard helped to make a technological and artistic marvel.

For Bine, walking in the same footprints as those from so many years ago was very special.

“So much of what is revered today in this part of France was established by Romans when they occupied Gaul,” she writes. “Miraculously, in spite of wars, weather, politics and developers, lots of it still stands — from as long ago as 25BC and before.” 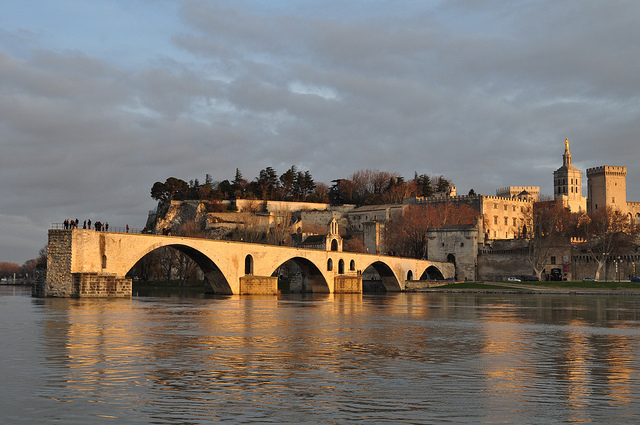 The Banks of the Seine

For centuries, Paris has been an iconic European capital. The river cuts a path through the city, taking tourists past the most familiar sites in the world. The Cathedral of Notre-Dame, the Petit Palais, the Place de la Concorde, the Louvre and, of the course, the Eiffel Tower – all of these landmarks and more helped Paris get a classification as a Heritage site in 1991.

Paris also greatly benefits from the expansive boulevards and idyllic squares designed by Georges-Eugène Haussmann. But, more than anything, the city relies on the river for so many things: trade, protection and the spread of culture.

A unique travel site, Jungles in Paris, collects stories about some of the most interesting cities in the world. Based in New York, the site chose an interesting way to describe the city it put in their name. They drilled down to the beating heart of Paris in offering its iconic style of traditional music and the instrument that plays it.

“The typical ‘classic’ Parisian scene, real or imaged, tends to be accompanied by a particular type of music. It's played on the accordion, and it's called bal musette,” they write. And although techo-pop DJs may have taken over the soundtrack of Paris, perhaps walking along the river Seine, the sound of the accordion can still be heard echoing in the city’s history.