Wine and the future of French tourism 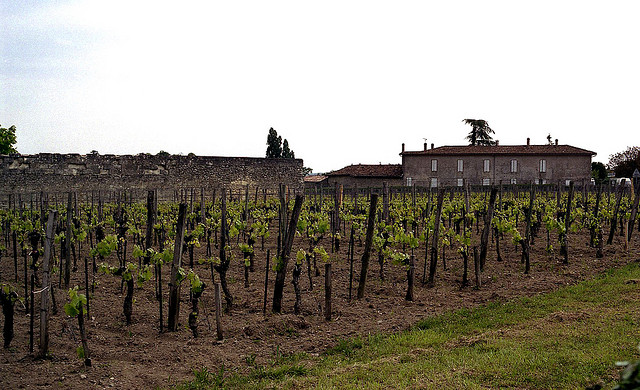 The French government has set itself a target of attracting 100 million tourists a year by 2020. There was a collective nod of agreement by most leaders when it was suggested the wine industry help take the lead in attracting visitors.

The country’s Foreign Affairs Minister, Laurent Fabius, said recently France must look to its strengths in trying to raise its profile amongst foreign travellers. To help, he announced the creation of a state-owned investment fund that would help finance tourist facilities in vineyard areas.

"Tourism is a national treasure," he told a news conference. "Wine is an important sector to attract foreign customers in our beautiful wine-growing regions that are still under-visited: Bordeaux, Bourgogne, Languedoc, Rhone, Champagne, etc."

French wineries base their business on being a tourist destinations as well as the exportation of the wine throughout the world.

Last month, Bordeaux hosted Vinexpo 2015. The largest wine trade meeting in the world, the goal of group is to promote responsible wine making, continue to develop an international market for the product, and promote other ways for the industry to be profitable. Clearly, tourism is part of the industry’s plan for expansion.

2,400 participants from 44 countries met in Bordeaux to discuss wine. 50,000 visitors were on hand for the event. President Francois Hollande led the opening ceremonies at the Vinexpo 2015 to show he and the French government understand the importance of wine to both France’s cultural heritage, tourism industry, and the economy. Estimates are that about half a million jobs in France are connected to the wine trade, said Hollande.

Along with the Rhone Valley, the Bordeaux region of France are well-known for their wine production. Both areas are key to the France river cruising industry with a number of popular destinations along the way. From Paris, to Lyon and Avignon, Bordeaux and Rouen, most tourism destinations in France touch upon wine and its uniquely French cultural and economic ties.