South America is a continent of technicolour vibrancy, where every peak, forest and stream seems to sparkle with life and vitality. From east to west, north to south, every country boasts its scenic highlights, sweeping you away on an unforgettable voyage of discovery and wonder.

Superlatives will only get you so far when summarising the beauty of South America. Epic mountains, sacred valleys and some of the world’s most powerful waterways are unveiled on every journey across this legendary landscape. So pack your camera, and get set for the escorted tour of a lifetime.

Keen to find out more about this extraordinary continent? Join us as we explore six natural wonders of South America.

Where else to begin than Sugarloaf Mountain? The extraordinary peak which seems to embody the natural diversity of South America. Rising high above the waters of Guanabara Bay, this dramatic mountain is one of several monolithic granite fells which climb from Rio’s craggy coastline — gifting kaleidoscopic splendour to the city’s colourful skyline.

While Sugarloaf makes the perfect backdrop to a scenic photograph, the view is equally as impressive at the summit. Ride the world-famous Sugarloaf cableway to the top of the mountain, and enjoy 360° views of Rio’s sprawling cityscape below.

Voted among the world’s most dramatic and beautiful waterfalls, Iguazú Falls is one of South America’s true wonders. With over 275 individual drops, this is the largest waterfall system in the world, and forms a natural border between Argentina and Brazil thanks to its impressive scale. 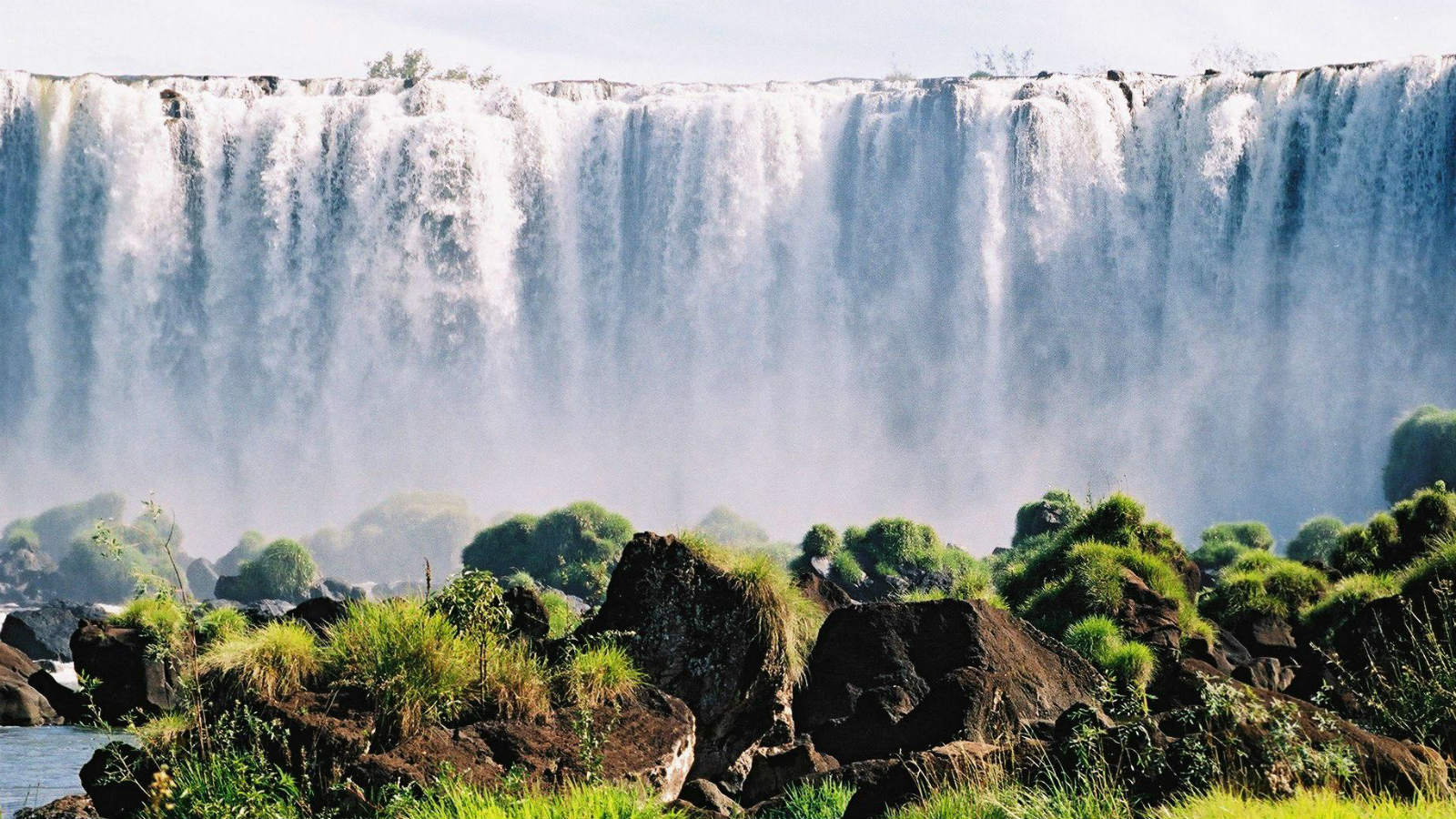 During an escorted tour of South America with Scenic, you’ll be given the option to explore the falls on foot, or as part of an optional helicopter tour. However you choose to experience the falls, the power and majesty of Iguazú promises to live long in the memory.

The world famous sands of Copacabana Beach may attract the biggest crowds, but if you’re yearning for a little peace, quiet and spectacular coastal beauty during your South American tour, make for the lesser-known Prainha Beach.

Located minutes up the coast from Rio, and easily accessible from the city centre, this half-moon shaped beach is the perfect place to spread your towel and indulge in an afternoon of sun worshipping. The beach itself is wonderfully scenic, comprising a ribbon of soft white sand fringed by a dense thicket of tropical woodland — a far cry from the crowds of Rio’s main beachfront.

Never has more spirituality, myth and folklore been attached to an individual destination than the Sacred Valley of Peru. Formed by the powerful Urubamba River, the Sacred Valley of the Andes mountain range was once the heartland of the Inca Empire, and remnants of this lost civilisation can still be found throughout the valley. 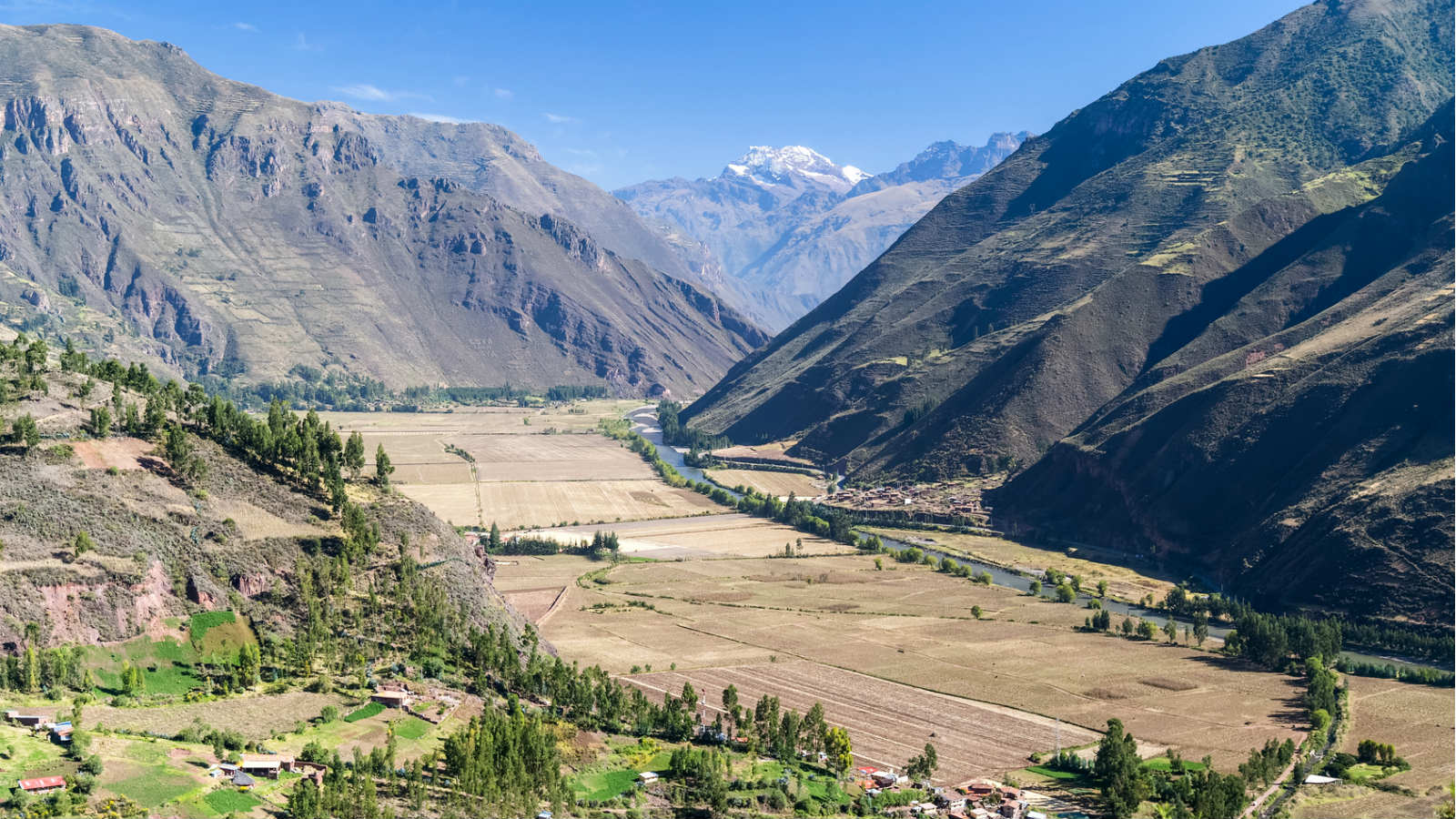 Easily one of the highlights of the Sacred Valley is Machu Picchu, an ancient Inca citadel believed to have been built in the 15th century. Built high in the valley over 2,400 metres above sea level, this magnificent relic stands as testament to the Incas and their lasting influence on the Americas. The ruin was granted UNESCO World Heritage Site status in 1983, and was recently listed as one of the New Seven Wonders of the World.

Straddling the border between Peru and Bolivia in the Andes Mountains lies Lake Titicaca, one of South America’s largest lakes and the highest navigable water body in the world. According to local folklore, Titicaca was the birthplace of the Incas, and the banks of the lake are awash with ruins and relics of this lost civilisation.

What makes Lake Titicaca so wonderful is its famously tranquil and glassy waters, which perfectly mirror the craggy shoreline — creating a scene of transfixing natural beauty. The lake is also home to the Titicaca National Reservation, which shelters rare aquatic wildlife.

Aside from Sugarloaf, Corcovado is easily one of South America’s most widely photographed natural landmarks. This densely forested mountain towers over the favelas of Rio, and is topped by one of the world’s most important Christian statues, Christ the Redeemer, which was carried to the summit of the mountain in 1931. 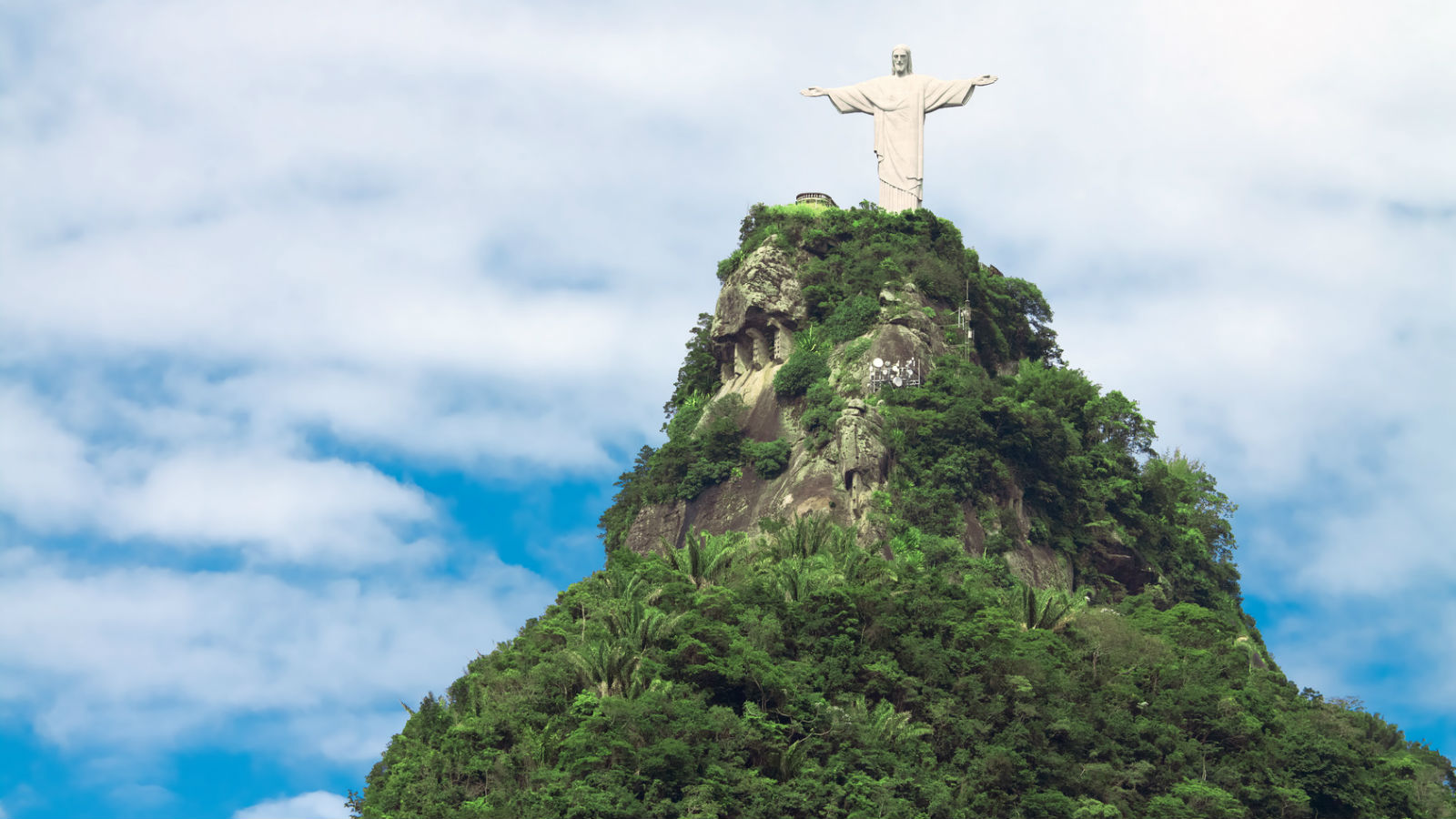 Rising over 730 metres, Corcovado is the highest of Rio’s granite peaks, and takes its name from the Portuguese word for ‘hunchback’ due to its crooked summit. The mountain forms part of the Tijuca Forest National Park, a tropical rainforest which scientists believe is the largest urban forest on Earth.

If this shortlist of South America’s pristine natural wonders has piqued your interest, head over to our escorted tours page to view our collection of luxury escorted tours in South America. Alternatively, if you require more help and advice, call the Scenic team today on 0800 250 8785.