Join Scenic for a luxury tour of USA’s historic east coast, and you’ll take a trip to the country’s historic heartland, where the forefathers of the US laid the early foundations for this proud nation.

Where better to begin your tour of the American east than New York City, whose glittering skyline hides historic gems galore? From the Art Deco-inspired Chrysler Building and the neo-Gothic Woolworth Building to the world-famous Brooklyn Bridge and The Cloisters of Fort Tryon Park; New York City has more than its fair share of historic sites to explore and discover. 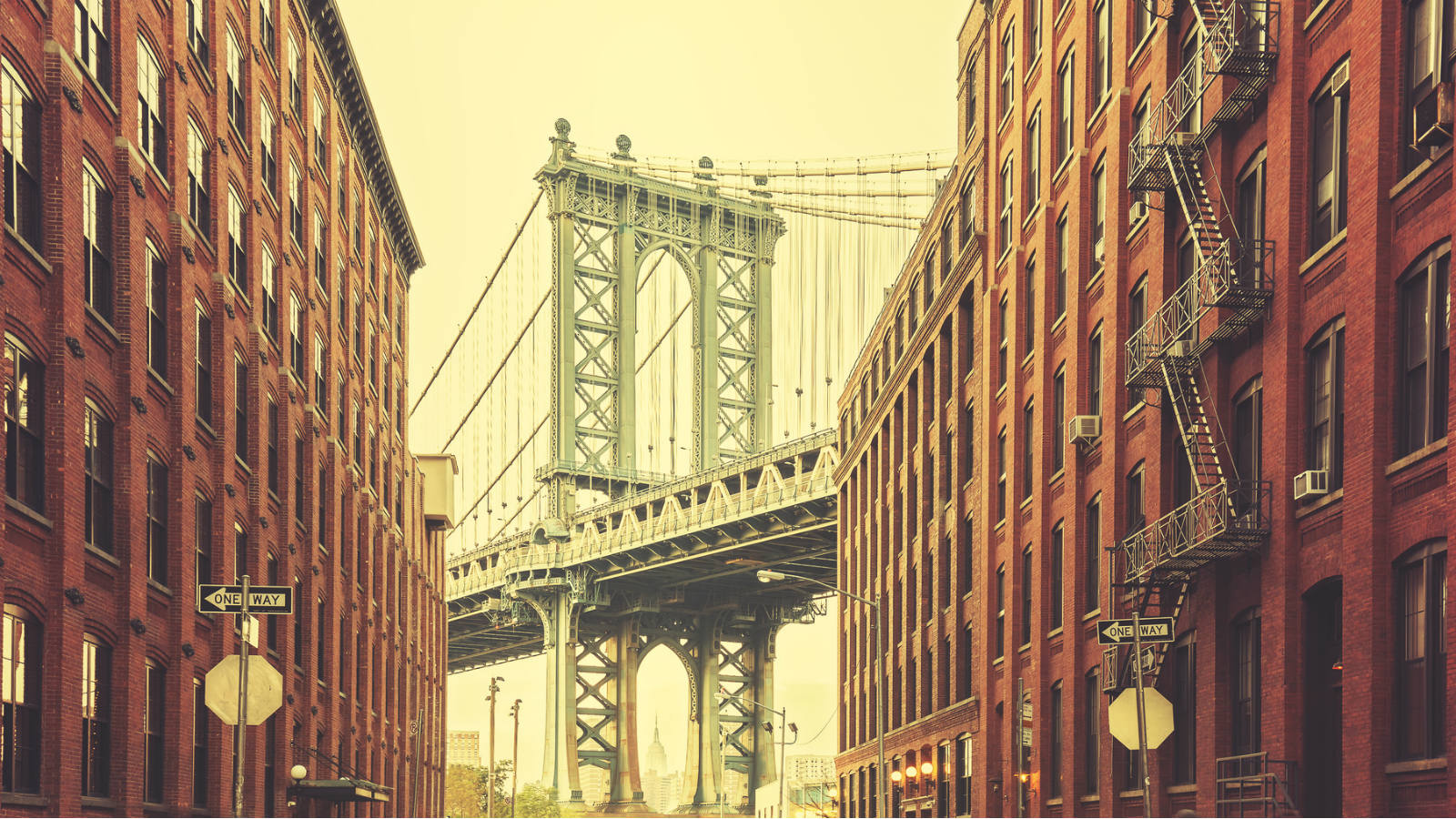 As a Scenic escorted tour guest, you’ll be given the opportunity to explore NYC at your leisure during a hop-on-and-off open-top bus tour. Take in world-famous sites and lesser-known historic wonders as you explore the avenues and boulevards of this bustling global city.

From the Liberty Bell to Independence Hall, Franklin Court to Carpenters’ Hall; history is everywhere in Philadelphia, and you’d be hard-pressed to miss its most famous attractions as you explore the various neighbourhoods and boroughs of the city. The capital of Pennsylvania, Philadelphia became one of the principal cities of the nation’s original Thirteen Colonies, and will forever be known as the site where the United States Declaration of Independence was first drafted in 1776.

During a tour of the ‘city of brotherly love’, you’ll visit Independence Hall where John Hancock, Benjamin Franklin and Thomas Jefferson signed the Declaration of Independence, before paying a visit to Elfreth’s Alley, the oldest residential street in America.

While it may not be as well-known as the preceding places on our shortlist, the city of Lancaster offers an enviable assortment of historic landmarks, including one of the oldest continuously operating theatres in the US, the Fulton Opera House. Located in Pennsylvania, Lancaster is a small city with a great story to tell, making it the perfect stop for those keen to find out more about the origins and history of the American east.

As part of our Enrich touring excursions programme, we give you the exclusive opportunity to find out more about Lancaster’s Amish culture. Accompanied by an expert guide, you’ll visit a traditional Amish farmstead and find out what life is like without modern technologies — a far cry from the bright lights of The Big Apple. 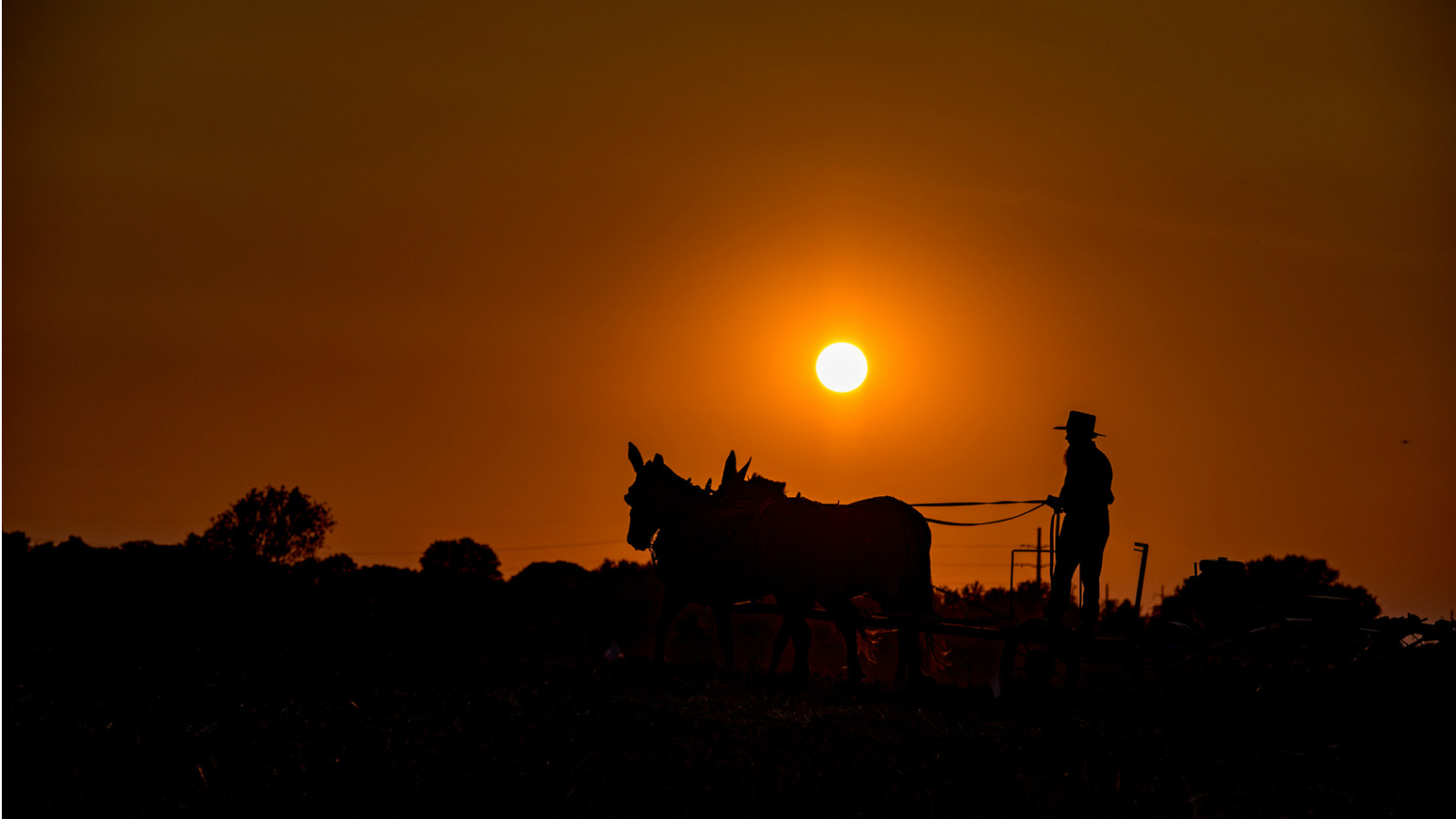 Of all the historic destinations of America, none inspire the imagination quite like Gettysburg. Once a small town in rural Pennsylvania, Gettysburg was the site of a monumental battle of the same name during the American Civil War, in which the United States defeated the Confederate States in what is now considered a key turning point in the war. The battlefield was later used as the site for the Gettysburg Address, a famous speech given by then-president Abraham Lincoln four months after the battle.

During a guided tour of the Gettysburg National Military Park, you’ll gain insight into the timeline of the battle and find out how the Union claimed victory from the grasp of certain defeat. Following this tour you’ll enjoy a delicious evening meal, before watching an exclusive living history presentation dedicated to Abraham Lincoln.

Welcome to the capital city and historic heart of the US, Washington DC. Conceived following the Residence Act of 1790, Washington DC is a federal city, meaning that the US Congress has ultimate control over its local government and budget. From the iconic White House to the Lincoln Memorial, National Mall and Smithsonian Institution, Washington DC is home to some of America’s most revered landmarks and cultural institutes.

While it can be difficult to see all of Washington DC’s most famous landmarks during a fleeting two-night visit, our guided tour showcases most of the city’s best-loved landmarks and attractions. You’ll also be given the opportunity to explore the city at your own pace, visiting one of the Smithsonian museums or else relaxing on the promenade of the National Mall.

Claiming accolades such as ‘America’s most friendly city’ and the ‘most hospitable city in America’, Charleston is an obvious highlight during a tour of America’s east coast. Aside from its mannerly people, the city is arguably one of the prettiest on the Atlantic seaboard, with its well-preserved architecture and quaint, cobblestone streets providing southern charm in abundance. It’s also one of America’s oldest cities, having been founded in 1670 in honour of King Charles II of England.

From its Adam style architectural gems to its selection of fascinating museums; the depth of history available in Charleston is overwhelming. The city played a key role in the American Revolution and the American Civil War, and boasts one of the most cosmopolitan cultures of any southern city, incorporating elements of French, English and West African heritages to create a truly unforgettable city.

With its moss-draped trees, grand mansions and lush, green parkland; Savannah is, to many, the archetypal southern city. Couple these nostalgic attributes with its friendly, laidback atmosphere, and Savannah quickly becomes one of the surprise highlights of a trip down America’s beautiful east coast.

As well as possessing all the warmth and charm you’d expect from a southern state city, Savannah has a rich heritage, and is home to several fascinating historic sites that are certainly worth a visit. Explore the historic district of Bull Street, relax in the sculpted grounds of Forsyth Park, enjoy an evening meal on the city’s quaint Riverfront or take a historic stroll on Factors Walk, which was at the centre of America’s cotton trade.

If you’re drawn to the historic highlights of America’s east coast, Scenic can transport you to this captivating seaboard in complete luxury and comfort. Our Historic Trails of the East tour is the perfect way to experience the many fascinating attractions which litter the region. For more information, visit our escorted tours page or call us on 0808 256 8954.