With its origins rooted in mythology, folklore and nature, Māori remains one of the world’s richest and best-preserved indigenous cultures.

Māori emerged in the 12th century, when Polynesian islanders settled the shores of New Zealand’s North Island and there developed a distinct language and culture. The community later flourished across New Zealand, and its prominent warrior culture was born.

Today, Māori remains a significant part of life for New Zealanders, with over 15% of the national population identifying as being part of this unique culture. The traditions and customs of the Māori people have been preserved in historic sites, interactive exhibits and national galleries and museums — meaning it’s possible to find traces of New Zealand’s indigenous ancestry wherever you tread across the country.

Here, we look at eight places to experience Māori culture in New Zealand during a luxury escorted tour with Scenic.

Regarded as Māori’s ancestral heartland and living cultural centre, Te Puia was the site of a vast Māori fortress, and its name translates as ‘the gathering place for the war parties of Wahiao’. Part of a chain of hot springs in the Whakarewarewa Thermal Valley, Te Puia remains inhabited by a large Māori population, who use the volcanic waters for cooking and heating. Visitors can enjoy a relaxing dip in one of the region’s natural hot springs, a trip to the New Zealand Māori Arts and Crafts Institute, or an exclusive Te Po performance. 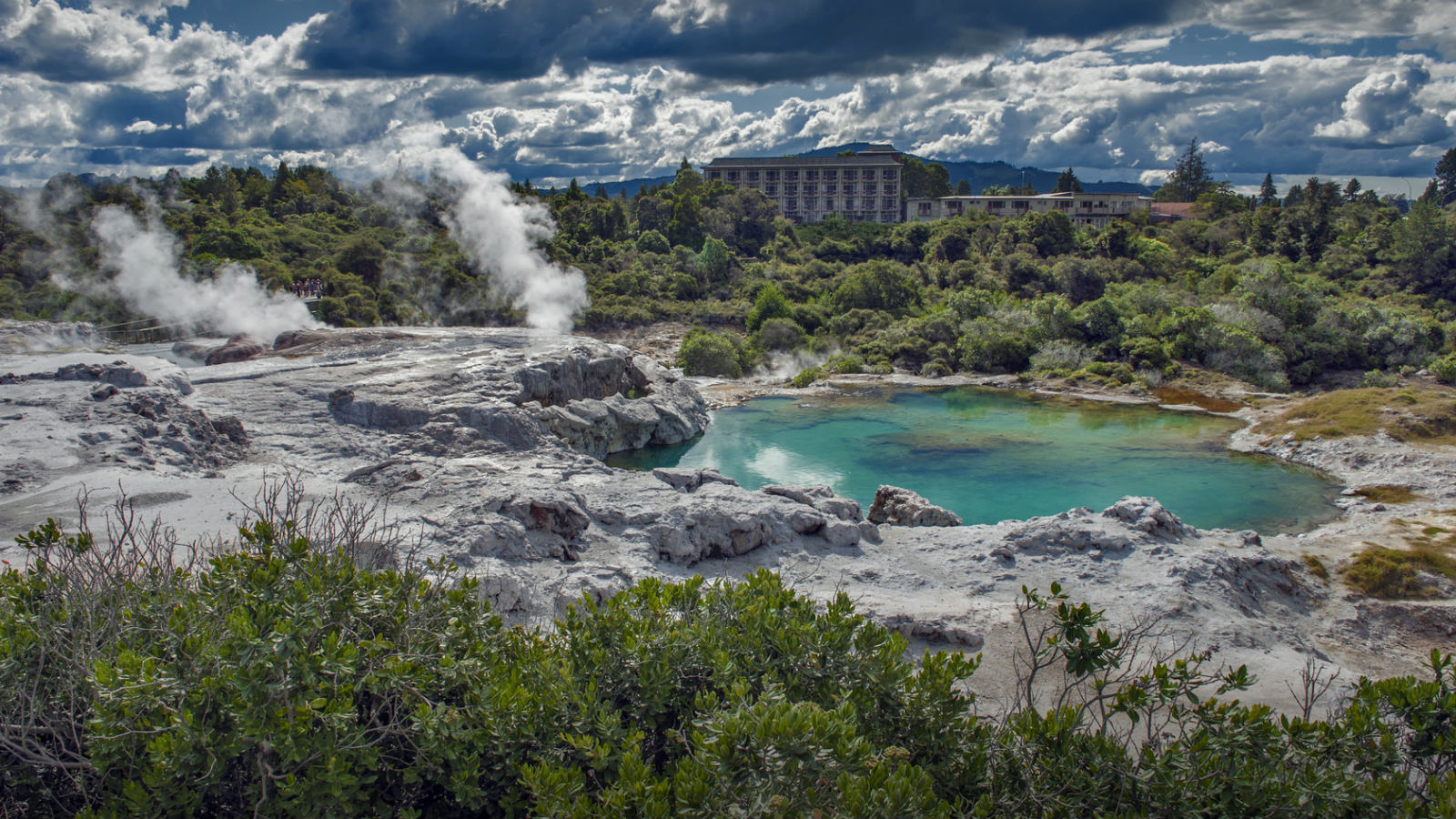 Testament to the importance of Māori culture in New Zealand, one of the country’s largest museums, the Auckland Museum, features an extensive collection of Māori artefacts and artworks. Auckland Museum is housed in the Auckland War Memorial, arguably one of the country’s most esteemed landmarks. The museum features a number of exhibits showcasing the history, folklore and creativity of the Māori, including vast carvings, tapestries, pottery, weaponry, and early examples of Māori canoes. If you’ve only time to visit one Māori attraction during your time in New Zealand, this ought to be it.

On 6 February 1840, the British Colonial Office and Māori tribesmen signed the Waitangi Treaty on the Bay of Islands, establishing a peace deal between the two feuding nations. This historic document was signed on a private homestead beside Hokianga Harbour, and the original property remains to this day for visitors to enjoy. While the signing of the Waitangi Treaty was a huge turning point in the history of New Zealand, Britain declared sovereignty over all of New Zealand just three months later, effectively voiding the peace deal and leading to increased unrest across the country. Today, the Waitangi Treaty Grounds remain a must-see historic site on the North Island. 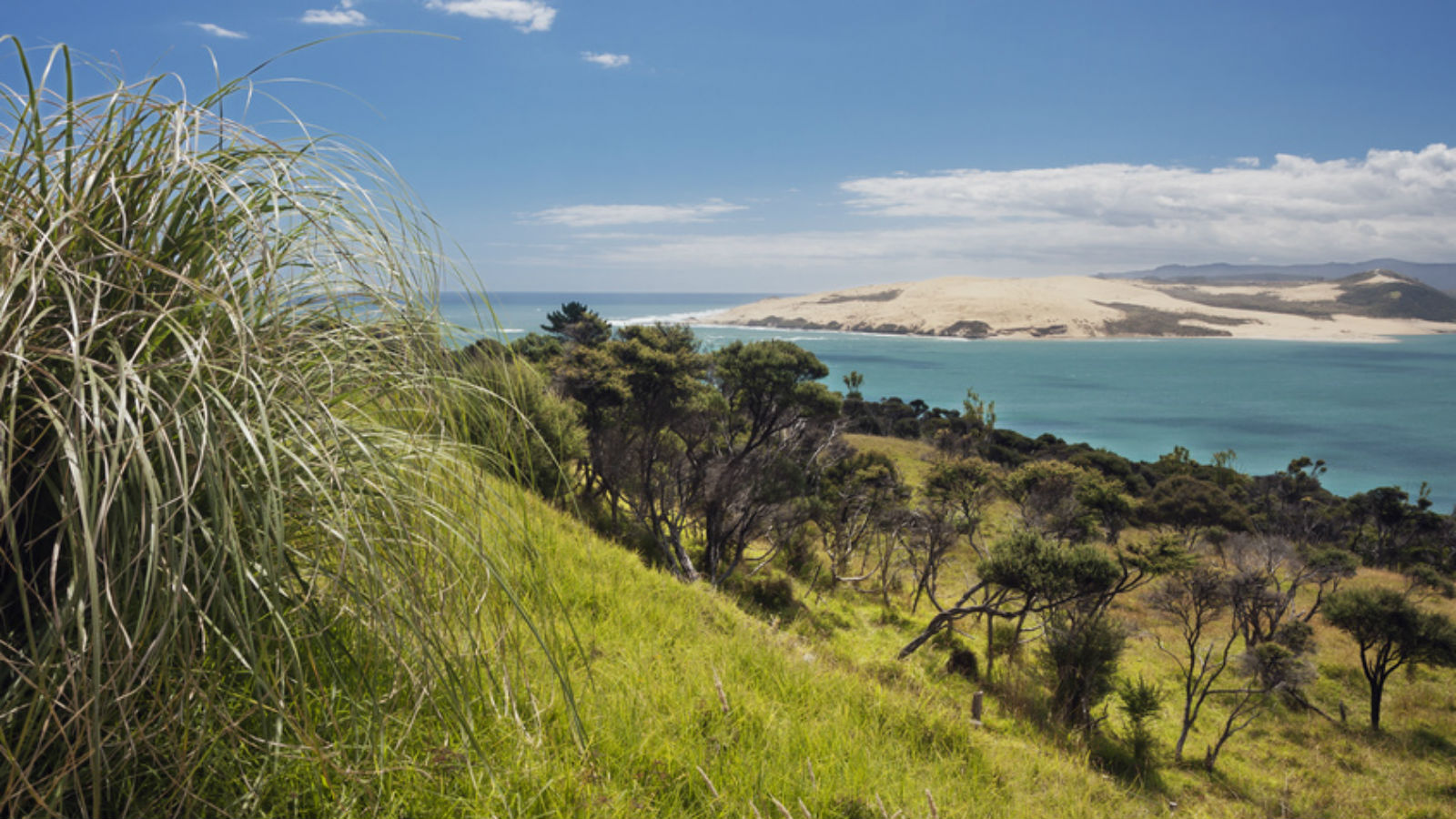 The Māori people feel a deep connection to the natural world, and never is this more evident than during Ra Karakia, a traditional dawn ceremony to acknowledge the Earth, awaken the soul and connect with the spirit of whenua (meaning ‘land’). During a visit to Auckland, it’s possible to take part in a Ra Karakia ceremony on the shores of Waitematā Harbour. As the sun rises above the water, listen to an ancient blessing from the kaikaranga (female caller) and the call of the putatara, a wooden horn used to welcome the sunlight. Then, share an authentic Māori breakfast in marae, or the tribal house — the perfect way to start another wonderful day.

The historic spa town of Rotorua has a long connection with the Māori, so it’s no surprise its museum houses one of the largest collections of Māori and Polynesian artworks in New Zealand. Rotorua Museum is located in the town’s historic Bath House, a timber-framed structure which echoes its British origins. The museum has a vast array of objects covering fine arts, photography and social history, providing great insight into local Māori life. Its grounds are also wonderfully scenic, and the perfect place to enjoy the sunshine as you graze on a locally sourced picnic.

Waipoua Forest is arguably New Zealand’s most sacred site, a kauri forest of incredible history and scale. The forest is situated on the North Island’s rugged west coast, and features towering trees and incredible wildlife. By far the most famous tree in the forest is Tane Mahuta, a 2,000-year-old kauri tree dubbed ‘The Lord of the Forest’ by the Māori. New Zealand’s indigenous tribes have long worshipped Tane Mahuta and other trees within Waipoua, making a trip to forest an absolute must for those interested in learning more about Māori folklore and spirituality. 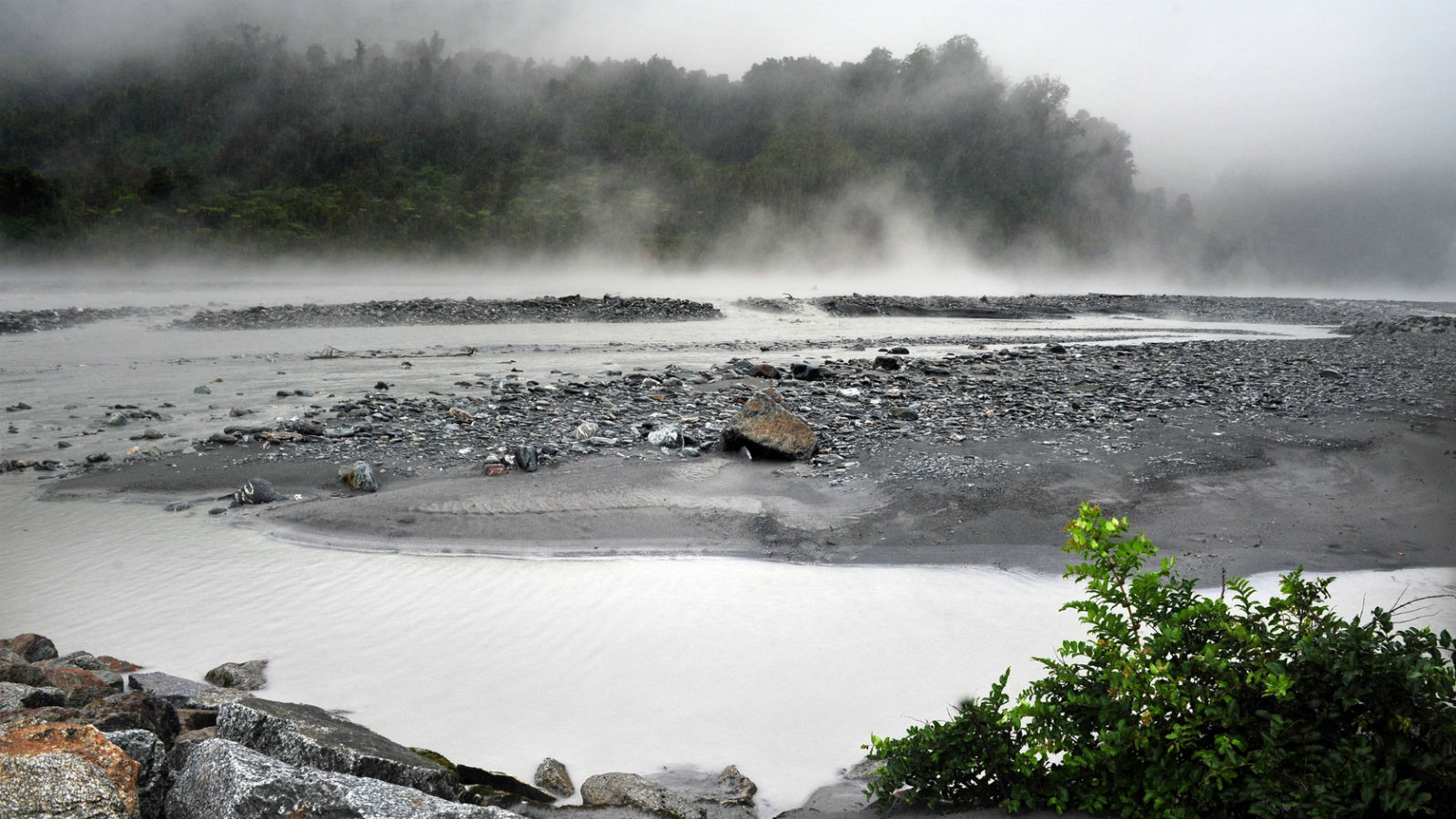 In a dramatic position overlooking the beautiful town of Queenstown lies Skyline, a unique Māori cultural centre where it’s possible to enjoy a traditional Maori performance, including the incredible Kiwi Haka. This exclusive performance takes place in an intimate theatre decorated with mythical carvings of the Wakatipu, giving you an authentic taste of traditional Māori entertainment and culture. Following the performance, you can choose to indulge in delicious New Zealand fare at the Skyline Restaurant, whose panoramic glass windows offer majestic views over the surroundings.

Te Papa Tongarewa, or the Museum of New Zealand, is the country’s national museum and art gallery, located in Wellington. Documenting thousands of years of New Zealand’s history, the centre contains millions of objects and plays host to a wide array of interactive exhibitions, many of which are centred around Māori culture. Discover more about New Zealand’s Māori and Pacific peoples in the Adorned exhibit, which brings together paintings, prints and art from different centuries. Or find out more about the day-to-day lives of the Māori people, including how they lived, what they wore and how they defended themselves in times of war.

At Scenic, our exclusive Enrich and Freechoice touring excursions allow you to immerse fully in local cultures and traditions. Join us for a luxury tour of New Zealand, and you’ll enjoy exclusive experiences that bring you closer to the Māori people and their historic customs. To browse our complete range of New Zealand touring holidays, click here or call us on 0808 278 7014.