A Beginner’s Guide to Port Wine: History, Types and Tasting

Port, a traditional fortified wine produced in Portugal, has held favour with connoisseurs for centuries. With its deep, rich flavour and warming after taste – port is a much-loved digestif, perfect for ending a wonderful meal on the waters of the Douro.

Port boasts a compelling history, producing a drink which captivates and intrigues. Many port wineries have been operated by generations and generations of the same family, leading to a wonderful series of vintages.

So, if you’re keen to learn more about this wonderfully characterful tipple, our beginner’s guide to Port wine contains everything you need to know.

What is The History of Port Wine?

Portugal has a long history of making and exporting wine. Records show that the Kingdom of Portugal has been exporting its wine since it was first established in 1174. However, it wasn’t until 1678 that the first exports of a drink described as ‘Port’ wine were recorded. By the mid-19th century, most Port wine was fortified with brandy during the fermentation stage, as people sought out the sweeter taste (and longer lifespan) this gave the Port.

Port gets its name, not from the region in which the wine grapes are grown, but rather from the small town of Oporto located on the mouth of the Douro River from which it was once exported. Until the mid-20th century, Port was sent from the Douro Valley downriver in specially designed cargo boats, known as Barcos Rabelos, where it was then unloaded in Oporto and stored in the old lodge houses to be aged. It was then blended, bottled and, finally, shipped.

Port’s unique and distinctive taste is a result of both the hot conditions in which the Douro Valley grapevines grow and the sheer range of grape varieties used in production. To date, more than 80 varieties of grapes are approved to be used in the making of Port wine, however, only a few dozen are used with any regularity.

Where is Port Wine Produced?

Port wine is made exclusively in the mountainous regions of the Douro Valley in northern Portugal. The vineyards of Douro date back thousands of years, although it wasn’t until 1756 that the first dedicated Port vineyards were officially demarcated by Marquês de Pombal.

The unique terrain, climate and soil of the Douro Valley contribute towards Port’s distinctive taste. Just as Champagne can only be used to describe sparkling wine from Champagne, France – port is exclusive to this region of Portugal.

The popularity of Port (and the region’s other fine wines) attracts thousands of visitors each year to the sprawling vineyards of the Douro Valley. The gentle mountain slopes of the region are fertile, green and etched with the lines of hundreds of thousands of vines. Navigating this region, whether by foot, bike or river cruise is a joy. 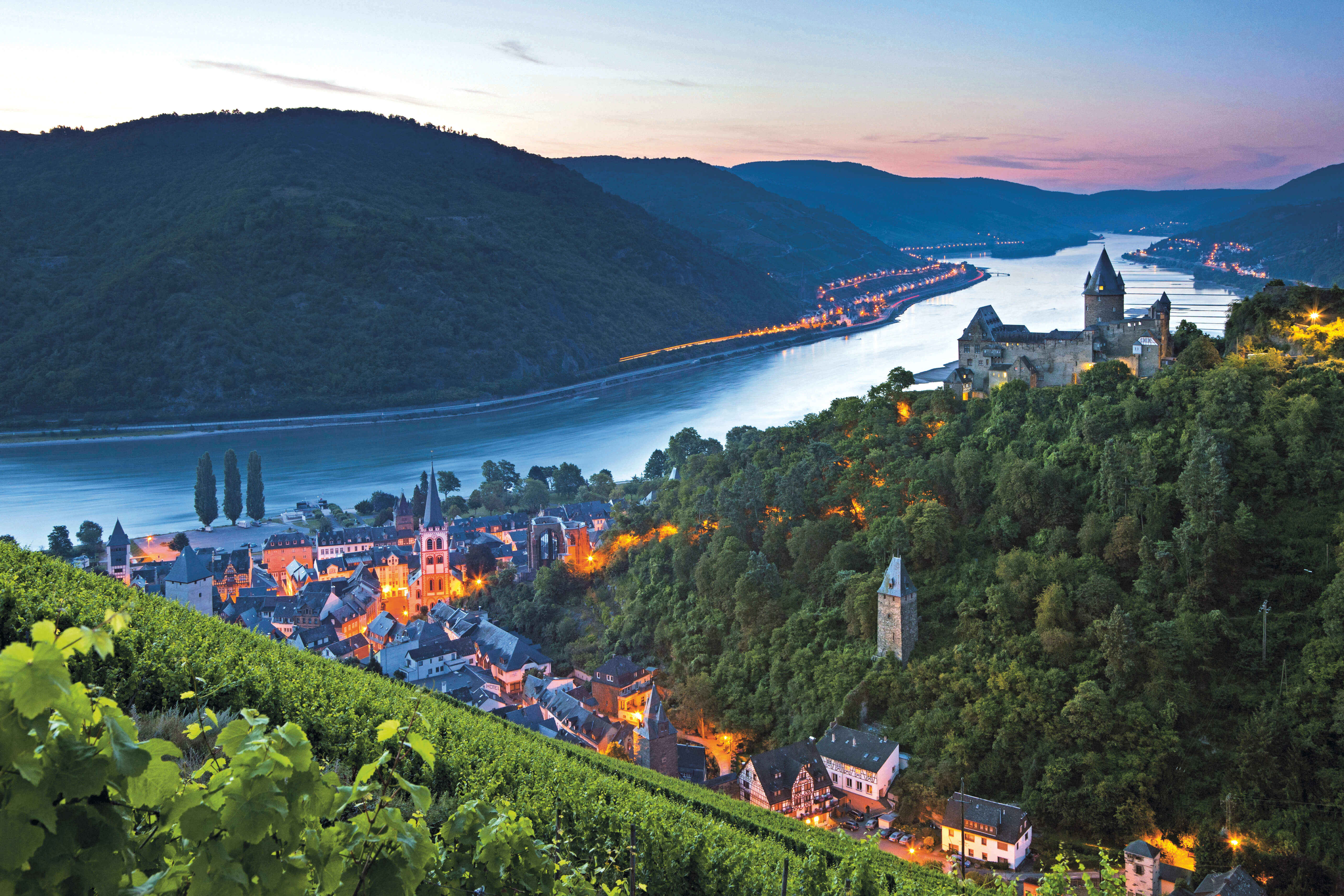 What are the Most Common Types of Port?

Thanks to the wealth of grapes, growers and history attached to the wine, there are many different official styles and categories of Port, each with its own unique taste. However, most styles fall under one of the following four main categories:

Tawny: A basic Tawny Port is aged for at least two years and has a sweet, earthy flavour. Think caramel-dipped raspberries.

White: A golden Port with a citrusy flavour. Can be dry or sweet. Perfect served chilled as an aperitif. Think strawberries with citrus-infused whipped cream.

Rosé: A light and delicate blend. Slightly sweet but not overly so. Think caramel with a side of freshly picked juicy strawberries. What Should I Serve with Port?

Like all wines, different types of port are better suited to pairing with different foods. We’ve asked the experts who pen the blog for one London’s finest wineries Berry Bros & Rudd, for their port and food-pairing tips.

Here is the advice of Jared Ehret of Berry Bros & Rudd.

“From white, to tawny, to vintage; each is suitable for all manner of occasions, seasons and food pairings. White Port, for example, is delicious straight from the fridge with pâté. If lengthened with tonic over ice in the increasingly en vogue cocktail, it makes for a refreshing aperitif on a hot afternoon simply served alongside a few nibbles.

“Wood-aged Ports are arguably the most versatile and, depending on age, are ideal with all manner of sweet and savoury matches. The 10 and 20-year-old examples may be slightly chilled in the summer months to make a refreshing accompaniment to hard cheeses such as Manchego, Parmesan and Comté, I serve these styles with walnuts, dried figs and a drizzle of honey to complement the spicy sweetness in the wine. Crème brûlée, soufflé or any fruit tart, meanwhile, would make a handsome pudding accompaniment.

“Of course, one of Port’s great joys is its affinity with chocolate, a match not many wines achieve with such ease or success. Robust Ruby and LBV ports seem almost wasted without a chunk of gooey brownie with fresh raspberries or a wickedly dark chocolate pot.”

If you are interested in exploring the home of port wine, the Douro is a timeless passageway through some of Portugal’s most captivating towns and cities. To find out more about our Douro river cruises, click here, or call us on 0808 250 8512.

Laura Barlow-Edwards
Laura is Scenic's Digital Marketing Exec. She loves travel; her first river cruise was on the Danube, and she fell in love with Budapest at first sight. In her free time, Laura is usually reading, travel blogging, or planning her next adventure.
Tags: Douro luxury Port Portugal Wine