Neatly nestled in the Hauraki Gulf, New Zealand’s Waiheke Island is home to a veritable feast of foodie treasures. The country’s most densely populated island, its locally produced fare makes it a prominent destination for the well-seasoned eater, offering culinary delights for all palates and appetites.

Part of our Ultimate New Zealand itinerary, we’ll run through a selection of its specials that make it an undoubted highlight of this escorted tour.

Known for its award-winning estates across the island, Waiheke’s olive oil wares have solidified its reputation as a culinary tour-de-force. Rangihoua Estate and Azzuro Grove produce oils of exceptional quality in particular, the latter using a centrifugal process that spins rather than presses oil from the olives. Both storied artisanal oil producers, their complex, flavourful range has been garnished with accolades from New York, LA and Japan. Despite its small size, Waiheke Island is abundant with vineyards. Dubbed the “island of wine”, the viticulture here is always in good health, regularly sweeping up domestic and international awards. Take a trip to any cellar door and you’ll likely be onto a winner but Stonyridge is perhaps both Waiheke and New Zealand’s most feted across the globe.

Home to the 1987 Larose, considered by many to be the country’s greatest red wine, and at $250, it has a price to match. 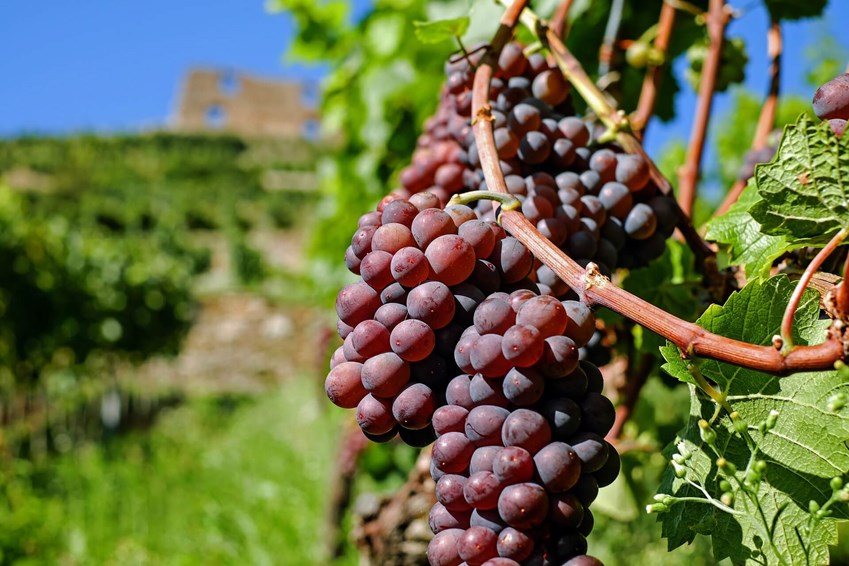 Showing no signs of slowing down, the craft beer craze is alive and well on the island, bolstered by local brewery Wild on Waiheke’s spirited dedication to the art of beer.

From Kölsch-style classics, and Bavaria-style wheat beer to piquant Porters and darker-than-dark malt beers, they even brew their own ginger beer (served with a shot of rum, if you’re feeling brave). Relaxed and serene, stop off here for a refreshing drop of delightful ale. 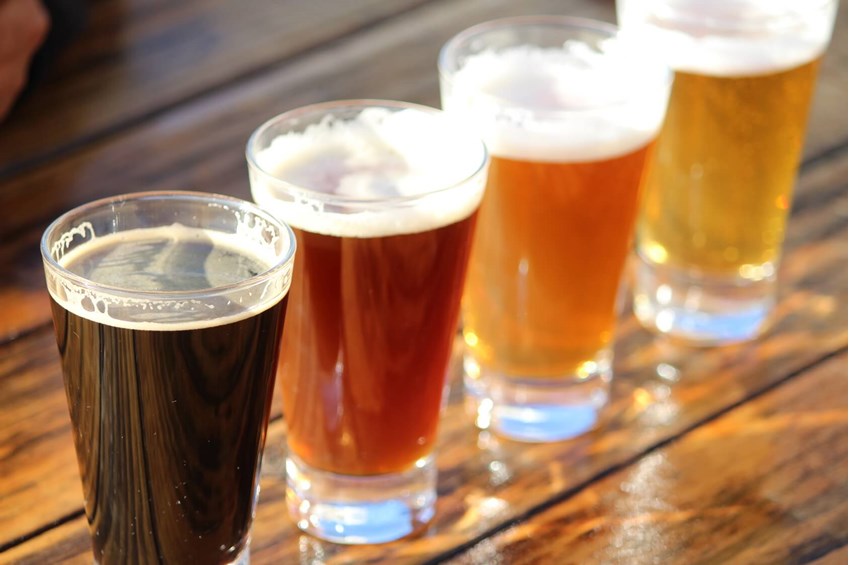 Held every Saturday, the Ostend Market is loved by locals. Bustling with seasonal and organic produce; Hungarian breads, crepes, a plethora of Turkish delights and artisan sausages make it a foodie’s dream. We’d be remiss not to mention its array of Waiheke olives too, imbued with the same taste and prestige as the oil that comes from them. 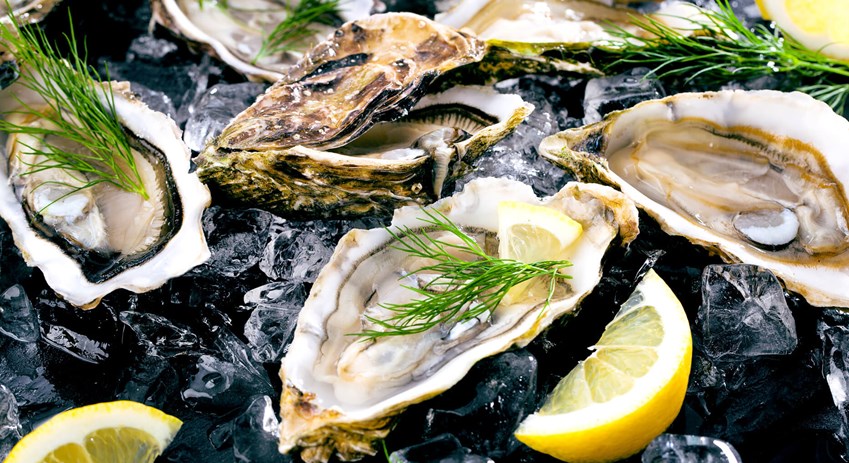 Surrounded by crystalline waters, Waiheke is no slouch when it comes to its seafood, particularly its oysters, which come highly recommended.

Acclaimed by TV chef Rick Stein, Te Matuku Oysters are said to be the best in the world and regularly sell out. Luckily, the Oyster Inn, a wonderful seaside restaurant, serves up its namesake, along with a selection of other seafood treats in relaxed, sun-soaked surroundings. 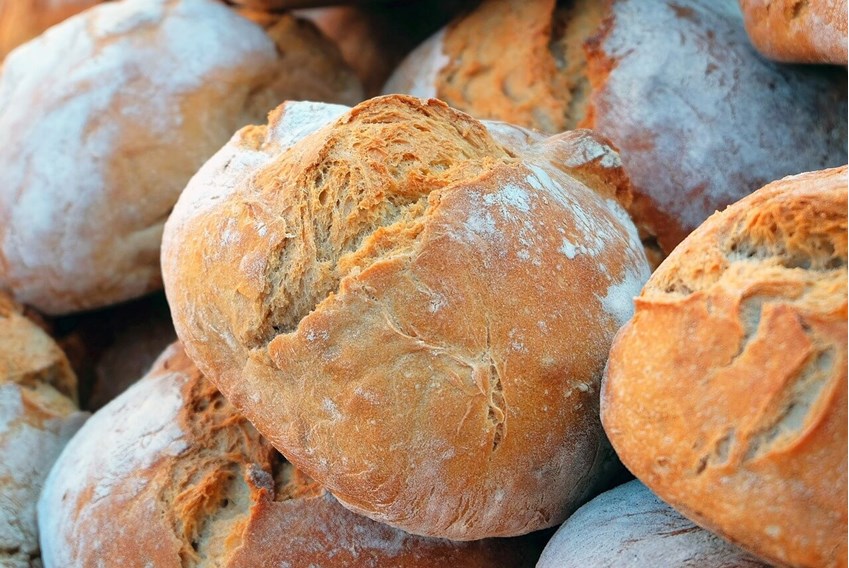 Local baker Matthias Kroeger is a hit on the island thanks to his range of Helios sourdoughs, hand made from his own organic wheat and infused with herbs and spices. Jenny’s Kitchen, another local favourite, produces award-winning Tamarind Chutney, a supremely popular preserve that many a foodie has made a pilgrimage for. Paired with cheese from the Waiheke Cheese Company, it’s an addictive, exquisitely flavoured addition to any sandwich, pizza or meat dish.

For those with a sweet-tooth, Te Whau is home to a selection of desserts that are second to none on the island. With a menu helmed by master chef Marco Edwardes, the white chocolate parfait is a particular highlight, a rich, sumptuous but beautifully elegant dish that’s a big hit with locals.

If your taste buds have been sufficiently tempted, take a look at our Ultimate New Zealand itinerary for more island experiences, or for booking information, call our helpful sales team on 0808 274 1366.