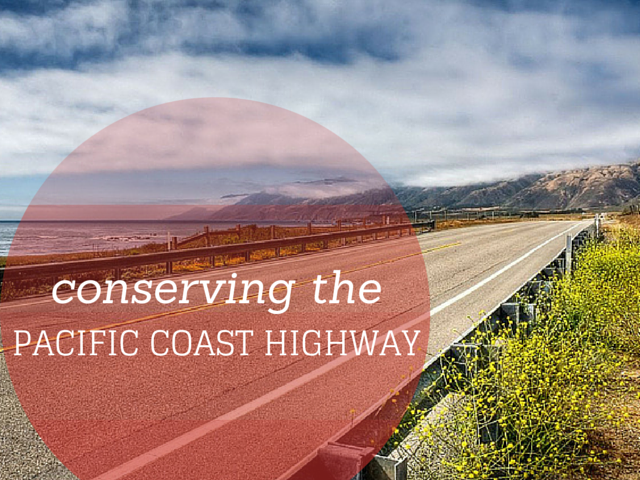 There are few pathways taken that would be considered more beautiful, or more idyllic than the meandering road along the rugged California coastline.

A drive on the Pacific Coast Highway is on many a traveller’s bucket list, and thanks to local conservation efforts, it may stay there for generations. Despite a past of pollution, over-fishing, fires and drought, there are committed teams of volunteers and environmentalists trying to maintain the region. From Morro Bay near Santa Barbara north to Monterey, state Highway 1 may be America’s most famous roadway.

There are a number of escorted tours through the USA to choose from for your next holiday. When you get the chance to make the trip to California, be sure to acknowledge some of the local conservation efforts along the way.

Here is just some of the work going on to preserve its natural beauty:

In the 1940s, Morro Bay developed thanks to an abundant abalone fishing industry. Overfishing and environmental damage quickly rocked the community, and it fell into decline. By 2000, the area had nearly hit rock bottom and most businesses were nearing closure.

A unique partnership amongst conservation groups and local fishermen was created to help avoid collapse. Ten years ago, The Nature Conservancy helped broker a deal where local fishermen were given the option to buy fishing permits and boats from willing sellers in exchange for their participation in helping to design a rotation programme for the fishing grounds. By giving the ocean the chance to repair itself, the overall state of life in Morro Bay had the opportunity to improve as well. Morro Bay was also declared a California Marine Reserve by the California Fish and Game Commission.

Thanks to the partnership, it remains a fishing port for halibut, sole, rockfish, albacore and many other species for both commercial and sport vessels. The town now combines the fishing industry with coastal tourism. 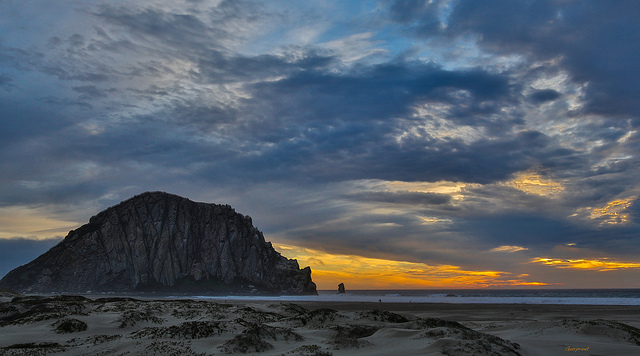 San Simeon and the Hearst Ranch

At one time, much of central California was controlled by the Hearst family. Originally purchased in 1865, the best known part of land is the 80,000 acres that surround the Hearst Castle near San Simeon. Named the Hearst Ranch, it captures the history and beauty of the region.

For the Hearst Corporation, protecting the environment has been a focus. The Piedra Blanca Rancho at San Simeon crosses from the inland mountains down to the sea. It claims 18 miles of scenic coastline along the highway.

The 128-square mile property contains nearly all California ecosystems. It is home to more than one thousand plant and animal species. The ranch is also home to the unique descendants of William Randolph Hearst’s original wild animal park. 75 years ago, zebra, Sambar deer and Barbary sheep escaped park and began to merge into the wild. 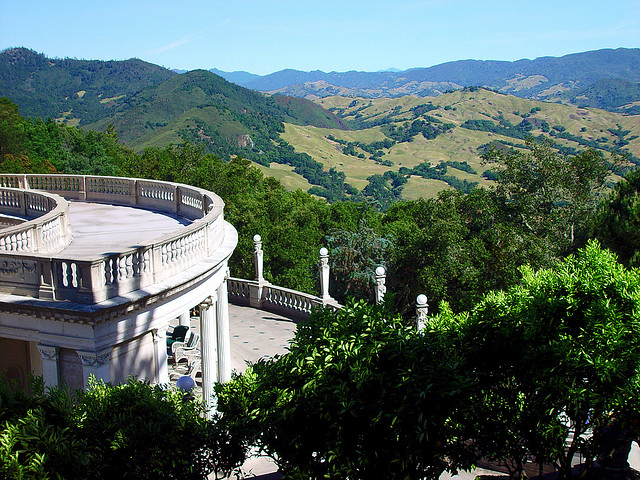 Big Sur is truly one of the most beautiful places on Earth. This state park is named after Julia Pfeiffer Burns, a well-respected pioneer woman in the Big Sur country. Along a coastline marked by 3,000-foot ridges, the park features iconic redwood trees, tan oak, madrone and chaparrals. At its heart, along the Overlook Trail, there is an 80-foot waterfall that drops from the high cliffs directly into the ocean.

There is also an exciting undersea part of the park that is a popular location for scuba diving.

In the summer of 2008, wildfires threatened the park, but thankfully the flames were stopped before they jumped the highway. One of the main conservation groups working the park and Big Sur is the Save the Redwoods League. Through private land acquisition efforts and forest rehabilitation, the group is continually trying to protect these venerable American forests. 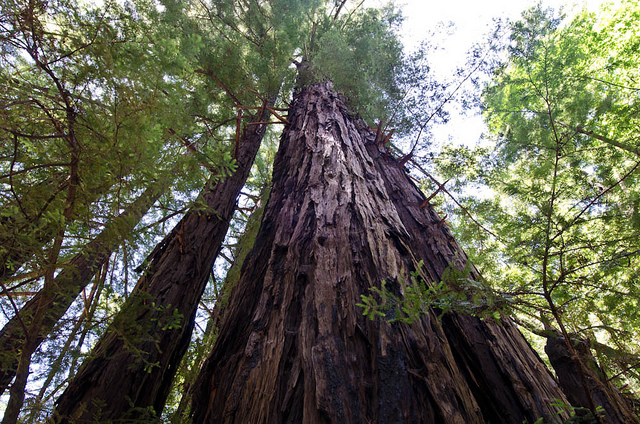 As we continue to move north, Point Lobos welcomes you to an expansive reserve of sheltered coves and headlands. Vast tidal pools are home to countless species that helped Point Lobos become the nation's first undersea ecological reserve. Underwater, there are 750 acres of lush kelp forests – some reaching lengths of 20 metres. In the winter months, migrating grey whales typically pass by the reserve.

If the coastal features weren’t enough, trails lead away from the ocean into the forest. Hikers walk past rare Monterey cypresses. The park, named after the local Spanish description of the area’s sea lions, is now home to 250 species of birds and mammals including black-tailed deer, grey foxes, sea otters and sea lions.

The Point Lobos Foundation, founded in 1978, is dedicated to protecting the reserve and educating the public about its importance. The group has raised more $2 million for projects and educational programs. They work hard to create more trails, restore wildlife habitat and create support programs for children and people living with disabilities. 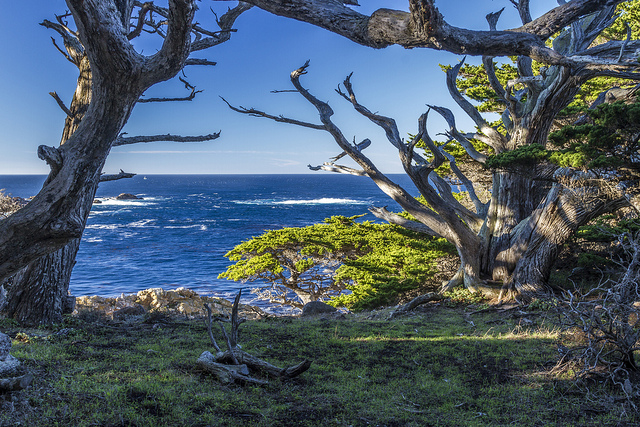 The crown jewel of the journey, Monterey Bay is a perfect ecosystem. With a unique canyon completely underwater, the bay is home to abundant and unique wildlife. To make sure it is maintained for the future, the Monterey Bay Aquarium has been dedicated to preserving the ocean life in the entire region. It was founded in 1984 in a former sardine factory on the city’s Cannery Row.

The aquarium has developed a reputation for protecting local sea otters, sharks and blue fin tuna. They are the most popular attractions at the venue. Behind the scenes, researchers are committed to increasing their numbers and chances for survival. There is mutual agreement that the health of these species are vital to harmony along the California coastline and across the Pacific Ocean.

Becuse so many environmental issues facing the area stem from overfishing since the 1940s, the aquarium has focused on educating local businesses and consumers about using sustainable and ocean-friendly sources – both wild and farmed. They are also working on a global scale to reduce the negative effects of overfishing.