Fragments of History: Discover Joan of Arc in the Loire Valley

The timeline of Europe is marked by a plethora of legendary figures who helped shape the continent as we experience it today, whether through acts of bravery and defiance or through artistic, cultural and technological innovation. Uncovering their storied histories is one of the many joys of travelling the waterways of Europe — helping you to experience the legacy these great people left behind.

To celebrate the depth of history available on the banks of Europe’s beautiful rivers, we’re unfurling the pages of history to explore the life of one of France’s most renowned figures of antiquity, Joan of Arc, and the impact she had on France’s Loire Valley — one of the most beautiful regions of the Seine River. 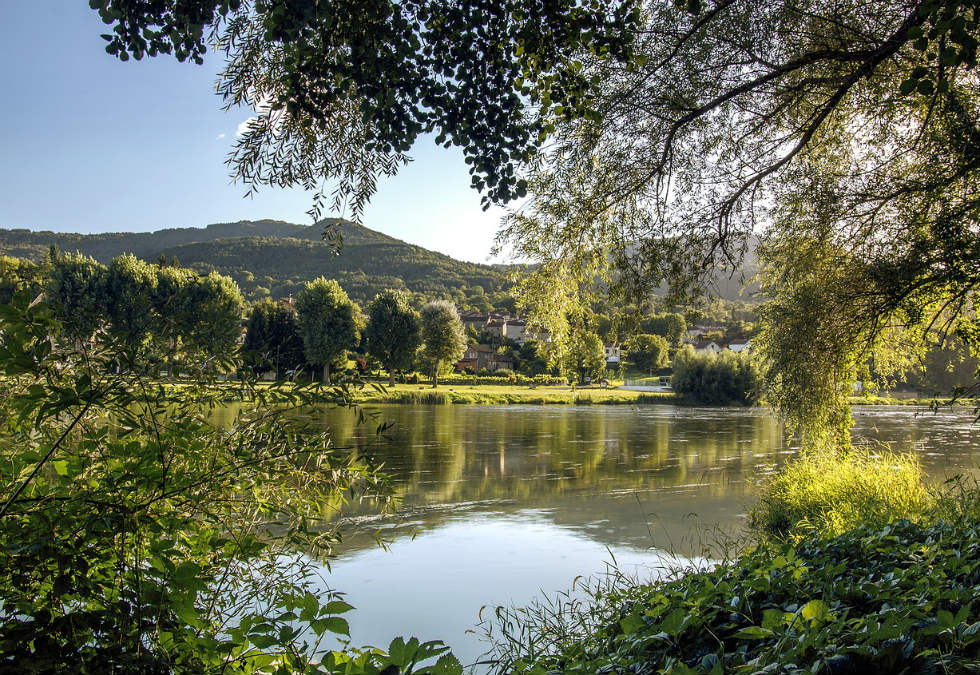 So if you’re passionate about European history and are keen to absorb as much as you can before departing on a luxury river cruise, join us as we discover the heritage of Joan of Arc in the Loire Valley.

Joan of Arc — A Heroine for Her Times

Born to a peasant family in the small commune of Domrémy-la-Pucelle, Joan of Arc rose from humble origins to become a heroine of France and a canonised saint of the Roman Catholic Church — and all within a short, nineteen-year timeline marred with war, death and saintly apparitions.

Joan of Arc was born in 1412, some 75 years into the infamous Hundred Years War fought between the kingdoms of England and France between 1337 and 1453. As a child, Joan was said to receive visions from Archangel Michael, Saint Margaret and Saint Catherine of Alexandria, influencing her to live out her destiny in support of Charles VII and recover France from English domination.

Believing the visions to be true, Joan pledged herself to the then uncrowned King Charles VII, and was sent to the siege of Orléans as part of a renewed effort to relieve the keep from English rule. Within nine days, the siege was lifted, gaining Joan widespread fame and the affectionate nickname, ‘The Maid of Orléans’.

After Joan led several successful campaigns in the Loire Valley, including the infamous battles of Jargeau and Meun-sure-Loire, these swift, successive victories led to the coronation of Charles VII in the city of Reims on 17 July 1429. Charles’ coronation lifted the spirit and morale of France, leading to further victories against the English.

In the months that followed, Joan of Arc became Charles VII most trusted battle strategist, believing that she was being guided by the will of God. Joan oversaw several military campaigns in the Loire Valley until an English surrender and subsequent peace treaty left her with no battles to command. The truce was short-lived, however, and soon Joan was sent to Compiégne to defend the city against a renewed English and Burgundian siege.

During the ensuing battle, Joan was captured by the Burgundian army, who had formed an alliance with the English. She was imprisoned at Beaurevoir Castle, where she made several unsuccessful attempts to escape. The English negotiated with the Burgundians to transfer her into their custody, and she was later transferred to the city of Rouen, on the banks of the Seine, to await trial. After her trial, which was later criticised for being politically motivated, Joan of Arc was sentenced to death for heresy and a further eleven charges, which included wearing men’s clothing on the battlefield. Her execution took place on 30 May 1431, at the Vieux-Marché (Old Marketplace) in the centre of Rouen. Joan was tied to a tall pillar at the centre of the public square, and there burned at the stake. After the execution, her ashes were scattered in the Seine River. She was thought to be just nineteen years old.

In the centuries that followed, Joan of Arc became a figure of legend across France and other parts of Europe. Her rise from peasant to royal aid led to the renewal of France’s national identity, particularly among its common people, who had been left unmoved by the inheritance squabbles of the Hundred Years War.

In the 19th century, bishop Félix Dupanloup began a campaign to endorse Joan of Arc as a canonised saint of the Roman Catholic Church, an effort which culminated in Joan’s beatification in 1909. On 16 May 1920, Pope Benedict XV officially canonised Joan, granting her sainthood some five centuries after her death.

While Joan of Arc is celebrated throughout France, her influence and heritage is engrained in the history of the Seine and its magnificent Loire Valley, where she arrived in 1429 to ask Charles VII for an army.

Explore the cobblestone villages which litter the Valley of Loire today, and you’ll spot several street names bearing Joan’s name, as well as a handful of statues and memorial sites. Such is Jeanne d’Arc’s momentous legacy in this exceptional region of northern France.

As you’d expect, one of the best ways to trace the history of Joan of Arc is atop the very waterway where her ashes were cast in 1431. The Seine river dissects the exquisite landscapes of the Loire from east to west, providing a peaceful route through many of the villages, towns and landscapes where Joan would have tread all those centuries ago. 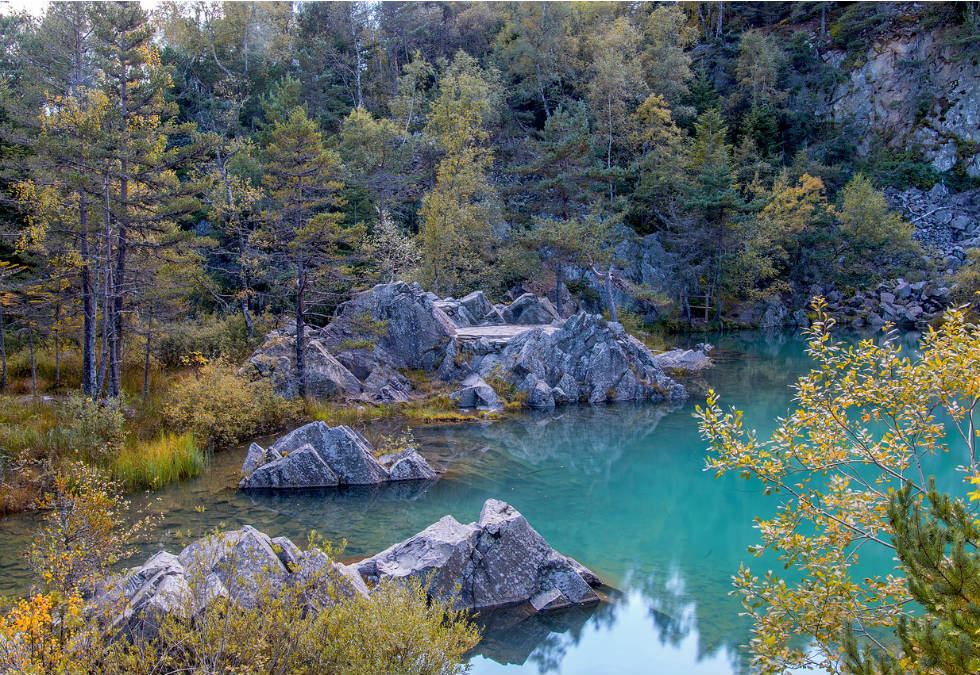 Departing the bright lights of Paris, our Gems of the Seine itinerary drifts steadily westward, just as Joan did in her search for Charles VII. Along with several other fascinating ports of call, this exceptional river cruise gives you the opportunity to explore the historic city of Rouen, where Joan spent her final days.

As part of our all-inclusive Freechoice excursion programme, we offer a guided walking tour of Rouen, in which you can discover more about the history of the Maid of Orléans and her grisly demise at the hands of the English and Burgundians. Visit the evocative Vieux-Marché where Joan was executed by burning, before following the timeless passageways past the historic Rouen Cathedral and on to the peaceful banks of the Seine, where Joan was laid to rest.

Whether you’re a passionate history buff or not, this enchanting Seine river cruise gives you the opportunity to uncover a storied chapter in French history, or else absorb the scenic splendour of some of the country’s most beautiful landscapes. Click here to find out more, or call us on 0808 301 8653 to place your booking today.

Laura Barlow-Edwards
Laura is Scenic's Digital Marketing Exec. She loves travel; her first river cruise was on the Danube, and she fell in love with Budapest at first sight. In her free time, Laura is usually reading, travel blogging, or planning her next adventure.
Tags: Arc France History Joan Loire of seine