The Art of Cruising

The joy of river cruising is that it brings you within easy reach of Europe’s great art treasures, writes travel journalist Lesley Bellew

The Chinese artist’s work is always full of meaning; he is both brave and controversial and never one to shy away from difficult subjects. In fact, he thrives on speaking up for ‘forgotten people’.

I’d seen his work in London, so when cruising along the Danube to Vienna I took the chance to hop off the ship, grab a cab and get to the palace just as it opened at 10am.

Upper Belvedere is an extraordinary baroque palace and houses the greatest collection of Gustav Klimt paintings including golden art nouveau works the Kiss (Lovers) and Judith. No photography is allowed so it was pleasant not to be distracted by visitors taking selfies against the iconic paintings. 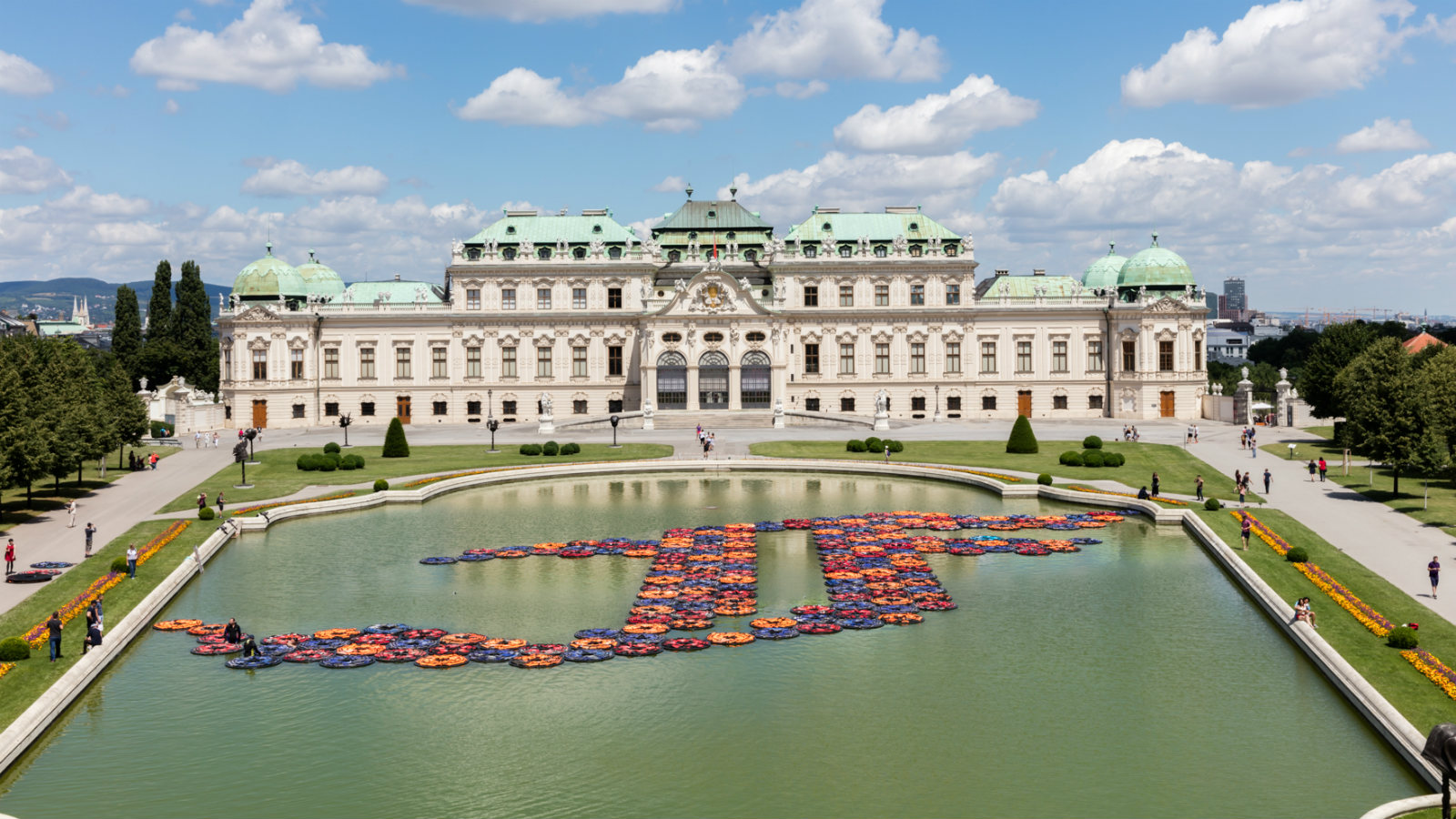 Viewing the Ai Weiwei work from the first floor also made for a better view of the ‘lotus flowers’ and there was just enough time to check out the vast renaissance gardens, which have featured in films such as The Third Man.

Vienna is an architectural triumph and with world-class museums, galleries and concert halls it is worth much more than an overnight stay – so make every minute count with a well-executed plan of action.

It was Europa League cup final day when I sailed into Basel. My husband accompanied me on this trip so we made a decision to give the city a miss because it would be super-busy with Liverpool and Seville football fans, and visit the next day.

Our Plan B was a masterstroke and we drooled over the uber-cool Vitra Museum, five minutes over the border in Germany. This shrine to 20th modern architecture at Weil am Rhein salutes architecture, art and art's link to everyday culture. 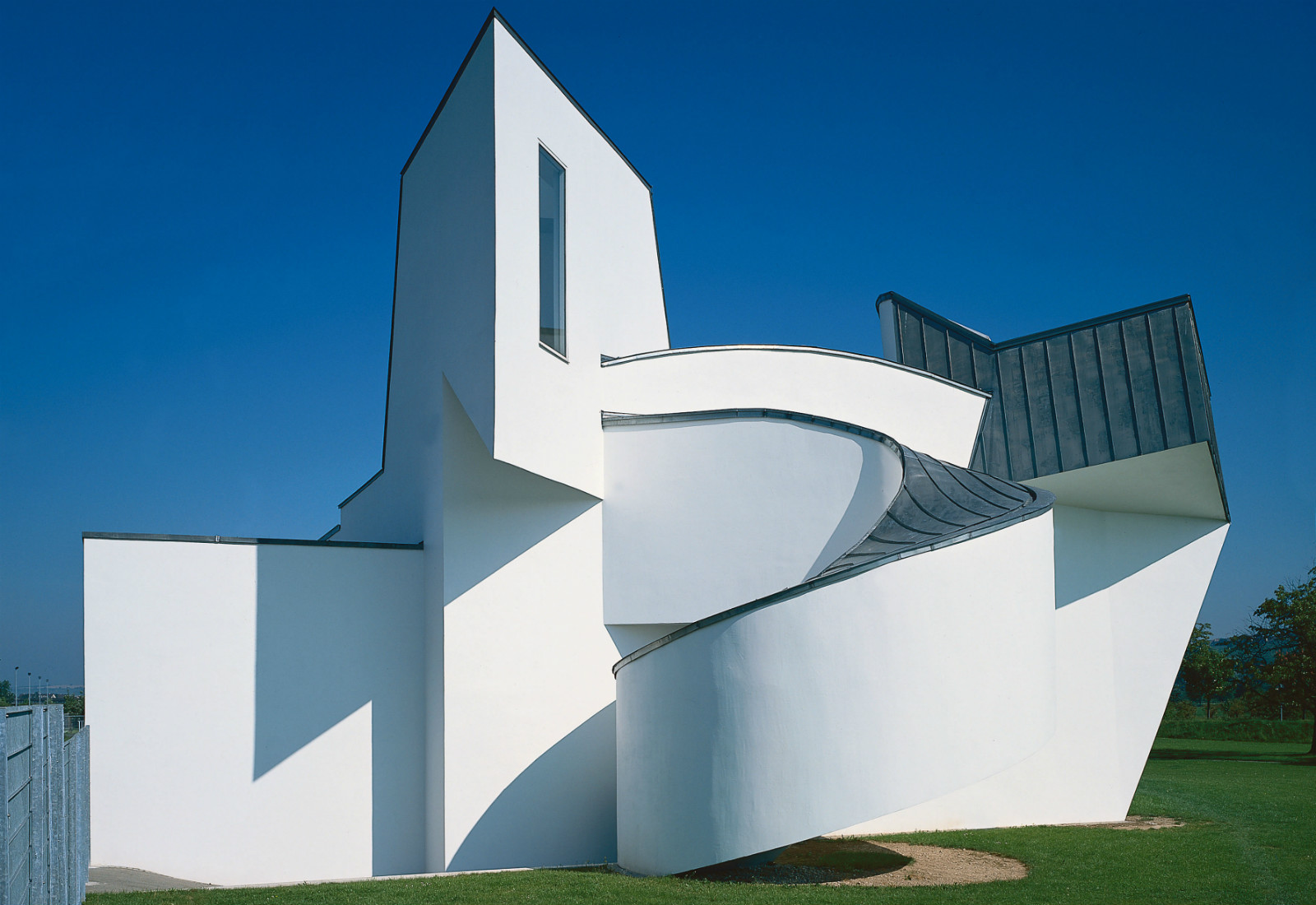 The Frank Gehry-designed building houses a collection of more than 7,000 pieces of furniture and lighting, as well as the estates of designers such as Charles and Ray Eames, Verner Panton and Alexander Girard.

We watched an Eames’ chair being made, viewed the exhibitions and browsed the showrooms of iconic furniture (these pieces cannot be bought at Vitra, but the suppliers' names are provided – probably just as well or there might have been a domestic).

The newly opened Vitra Schaudepot building presents key pieces, and its temporary exhibition is dedicated to Radical Design, a movement that reached its peak at the end of the 1960s and the beginning of the 1970s in Italy.

One of the newest and most sensational Frank Gehry buildings in is the centre of Paris; the Louis Vuitton Fondation, which looks part-giant windmill and part sailing ship. It is a mind-boggling piece of architecture and doubles up as an art museum and cultural centre offering incredible views across the city.

Paris is, of course, home to the Louvre, Musee D’Orsay, Musée de l’Orangerie and more but my favourite is just a little further out than the others at 16th arrondissement, the Musée Marmottan Monet.

There’s some serious girl power here – a superb collection of work by Manet’s sister-in-law Berthe Morisot including portraits of her husband Eugène in the Isle of Wight and Eugène and His Daughter in the Garden at Bougival.

The museum holds the largest collection of works by Claude Monet including pieces painted on the Normandy coast; the movement's eponymous Sunrise; views of Paris and London, plus the water lilies, Japanese bridge and rose alleés that lead to the Grandes Décorations. Superb. 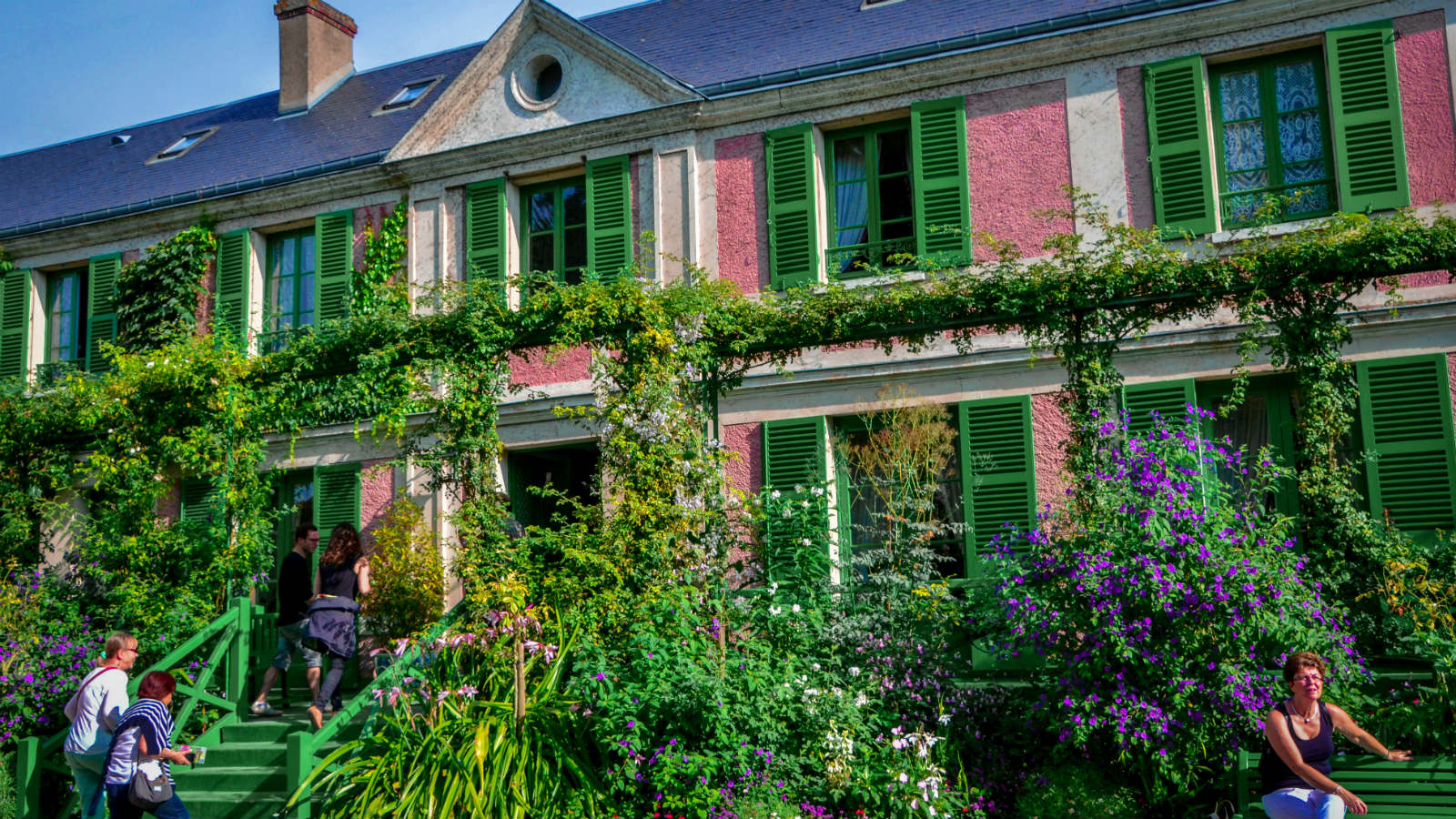 From Paris many river cruises sail into Vernon, and close to Monet’s garden in Giverny, so you can not only see the paintings but get close to the artist’s painterly plantsmanship.

The Rijksmuseum is a top attraction and can easily be reached by tram from outside the central train station. Everyone rushes to see Rembrandt’s The Night Watch but be sure to build in time to view  much more such as the 20th century industrialism section with exhibits including the World World One FK 23 Bantam plane, as well as iconic  furniture, costumes and porcelain.

The Van Gogh museum is within walking distance of the Rijksmuseum and houses the world’s largest collection on van Gogh’s works, featuring letters and sketches which tell the story of how he created some of his most famous paintings.

If really want to know Vincent van Gogh, just a short walk from the river cruise ship mooring point in Arles, is Place du Forum where the artist painted Café Terrace at Night.

On a balmy evening, when there’s traditional music playing in the square, sit outside yellow-walled café and raise a glass of cognac to new-found cruise friends –  and as the midnight blue sky becomes studded with stars you will realise art is not just on gallery walls but it is all around – you just have to look.