While new world wines were once considered inferior when likened to their old world cousins, advances in wine production have led to a global winemaking renaissance — with Australia flying the flag for the new world thanks to the variety and depth of its produce.

The growth in popularity of Australian wine is something of a success story. Unlike Europe, whose winemaking heritage dates back over 1,000 years, Australia has had just 200 years to work on, and ultimately perfect, its native wine production.

Today, Australia’s vineyards produce over a hundred different varieties of wine, and its produce can be enjoyed in as many countries. Indeed, the country’s wine has proved so enduringly popular, the UK now imports more wine from Australia than it does from France ­— a fact which further highlights the nose, depth and delicious taste of Australia’s signature vintages.

If you’ve a penchant for Australian wine and are keen to discover more about its winemaking offering, here we present the ultimate guide to Australia wine. 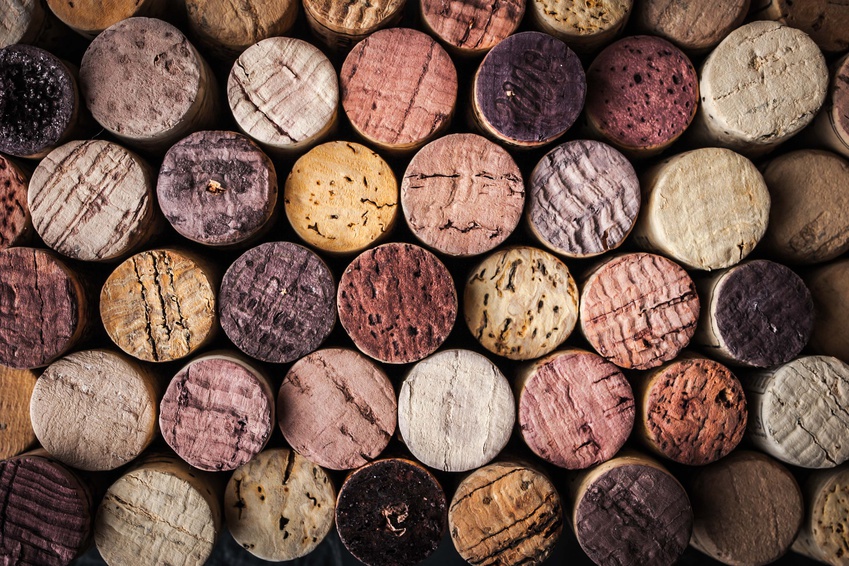 The History & Origins of Australian Wine

Given that Australia has no native grape varieties from which to produce wine, the history of its viticulture is both unique and fascinating. In the 18th century, when the First Fleet arrived in Australasia, they brought with them grape vines from the old world. These became Australia’s first wine-producing vines, and prompted the very start of the country’s love affair with winemaking.

Despite these advances, the majority of these imported vines reaped a poor harvest, and it wasn’t until James Busby, a renowned horticulturalist, turned his attention to wine production that Australian viticulture really found its feet.

In 1831, Busby travelled to Europe in search of grapevines that would be suitable for prolonged growth and wine production in Australia’s relatively dry and sandy soils. Busby and his team collected over 600 varieties from across the continent, though only 362 ultimately survived the return journey back to Australia.

Upon returning to Sydney, the vines were planted in the prestigious Botanical Gardens of Sydney, where they flourished under the watchful eye of Busby and his fellow horticulturalists. Once the vines had developed to full maturity, cuts were taken from a number of different plants and distributed across New South Wales, Southern Australia and Victoria — giving rise to Australia’s earliest independent vineyards and wineries.

In the wake of Busby’s mission to put Australian wine on the map, vineyards began popping up across Southern Australian, with the Wyndham Estate in the prestigious Hunter Valley becoming the biggest and most successful of them all. By the 1850s, Australia had begun exporting wine to Europe and beyond, and the rest, as they say, is history. 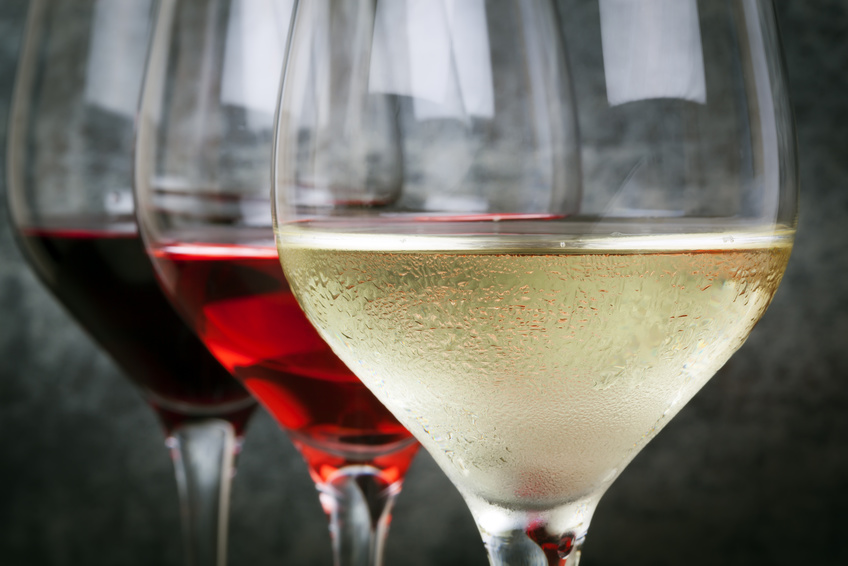 To discover more about the heritage of Australian wine, check out our in-depth guide on a history of Australia’s wine industry.

To give you an idea of the scale of Australia’s present day wine industry, here we look at the industry in numbers — from the acreage of its vineyards to the amount of wine produced a year.

The Major Wine Regions and their Grape Varieties

While Australia is home to dozens of unique wine-producing regions, a handful are more highly regarded than the rest. Here, we take a tour of five of the country’s most prestigious winemaking regions.

The Barossa Valley is one of the oldest and most renowned of all Australia’s vineyards, as well as one of the largest. Covering some 25,600 acres, Barossa benefits from a Mediterranean climate that makes it perfect for producing very ripe grapes, a linchpin of Australia’s early fortified wine industry. The region differs from other wine-producing areas because, rather than being influenced by the British, it was Germanic settlers who first began making wine here in the late 18th century. 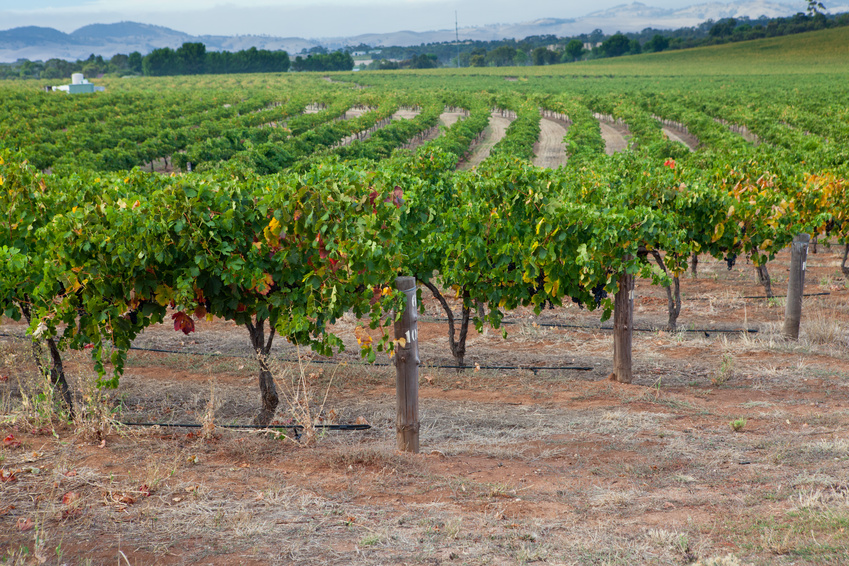 Barossa has become synonymous for producing old vine Shiraz wines, which are characterised by their full-body and intense aroma. Other grapes prominently grown in the region include Grenache, Cabernet Sauvignon, Riesling, Chardonnay, Mourvedre and Semillon.

As one of the earliest regions to see wine produced on a large scale, the Hunter Valley has prevailed as a major wine region since the 1850s, placing it among the most distinguished of all Australian wine regions. The Hunter Valley has a Mediterranean to sub-tropical climate, making it one of the hottest and wettest wine-producing areas in Australia, and is renowned for producing grapes that are highly ripened.

One of the signature wines of the Hunter Valley is the Hunter Valley Semillon, which has become a trademark wine of the valley since it was first produced here in the 1830s. Semillon grapes have been grown in the valley for nearly 200 years, and have been used to produce a huge variety of different wines, including Hunter Valley Riesling, Hock, Rhine Gold, White Burgundy, Chablis and Shepherd’s Riesling. Other grape varieties commonly found in the Hunter Valley include Chardonnay, Verdelho, Shiraz, Merlot and Cabernet Sauvignon. Prominent vineyards in the region include Hollydene, Audrey Wilkinson and Lake’s Folly.

Lying just north of Adelaide, the Clare Valley was one of the regions of South Australia to receive vine cuttings from Busby in the 1840s, making it one of the oldest wine regions in Australia. The Clare Valley region covers 13,190 acres, and is home to at least 200 growers, some of which cultivate wine on a non-commercial basis. With its continental climate, the Clare Valley is considered a moderately cool wine-growing region, and this shows in its most prevalent grape varieties, which include white grapes like Riesling, Chardonnay, Semillon and Sauvignon Blanc, and red grapes like Cabernet Sauvignon, Shiraz, Pinot Noir, Tempranillo and Grenache.

Some of the biggest and most reputable wineries of the Clare Valley include Knappstein, Jim Barry and Eldredge.

Coonawarra has emerged as one of the most successful and fruitful wine regions of South Australia, and played a pivotal role (alongside other regions like the Clare and Hunter valleys) in moving Australia’s wine industry away from fortified wines to focus on conventional table wines. The region lies on Australia’s Lime Stone Coast, 230 miles from Adelaide, and benefits from a continental maritime climate not too dissimilar from that of Bordeaux, France. Coonawarra is home to over 130 vineyards, and produces around 23,480 tonnes of grapes a year.

Of all the wines produced in Coonawarra, Cabernet Sauvignon has become iconic of the region. This is thought to be down to the ideal growing conditions offered by the region’s ‘terra rossa’ soil, as well as its mild and average-wet climate. 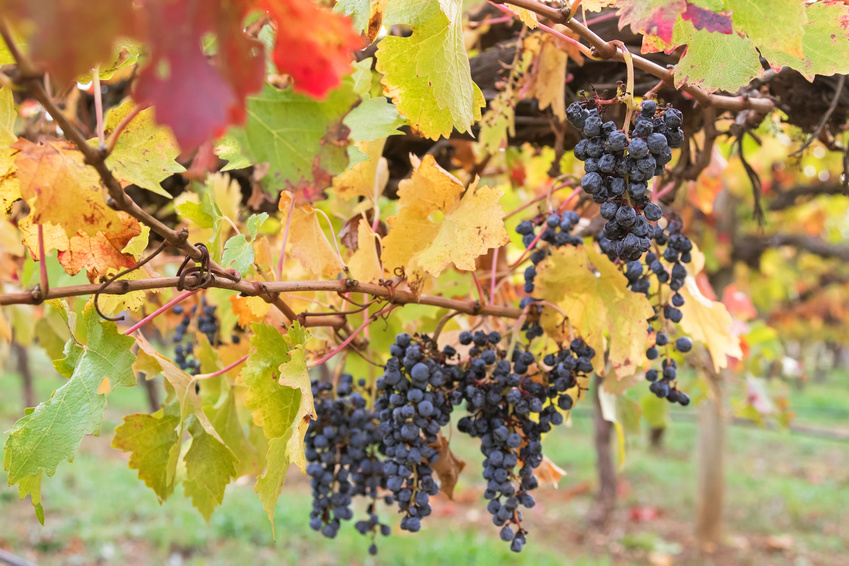 Some of the most prominent wineries in Coonawarra include Balnaves, Banks Thargo and the Jack Estate.

Responsible for putting Western Australia on the map as a successful wine-producing region, the Margaret River is home to some of Australia’s most successful boutique-size vineyards and wineries, and is growing in popularity thanks to changes in climate and a burgeoning interest in wines produced by independent growers.

What sets the Margaret River apart from other Australian wine regions is its climate, which is strongly maritime-influenced. It also has the lowest mean temperature of any Australian region (7.5°C), and the lowest level of average yearly rainfall — making it a unique area on Australia’s viticulture map.

Despite this unique climate, the Margaret River produces a range of different wines, including Cabernet Sauvignon, Chardonnay, Sauvignon Blanc, Shiraz and Merlot. Some of the most popular vineyards in the region include Ashbrook Estate, Brookland Valley and Sandalford Wines.

If this guide has piqued your interest in sampling Australian wine, why not do so as part of a luxury escorted tour from Scenic? Our handcrafted Australian touring holidays will transport you to some of the nation’s best-loved wine regions, and you’ll have plenty of time to sample the produce on offer. For more information, visit the Scenic Tours homepage or call us on 0808 273 6535.