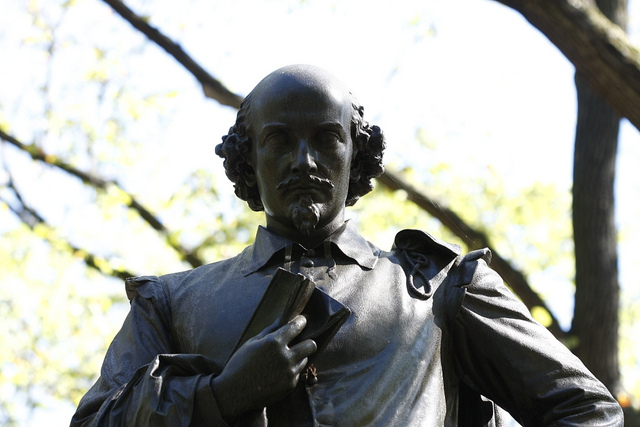 After the thousands of Independence Day celebrations held at the beginning of the month, many Americans follow it up by simply settling into the long, hot summer. But in some of the biggest and best-loved cities across the country, there are still things to look forward to in July.

With so many great cities with stop-overs on USA escorted tours, go grab some cold drinks and mark your travel calendars with these great events. What’s on in July includes:

Shakespeare in the Park

The free open-air performances of The Bard’s beloved works are a New York tradition. The Public Theater’s festival brings together elaborate productions with well-known actors taking centre stage. More than five million people have visited the Delacorte Theater in Central Park for free performances, making it one of New York City’s most beloved summer events. Earlier this year, the group presented The Tempest to thousands of spectators.

Starting on 23 July, they will open the second show of the summer with a production directed by Tony Award winner Daniel Sullivan who has led King Lear, The Comedy of Errors and Proof to the Broadway stage. They will offer the fairy tale Cymbeline, featuring Tony nominee Lily Rabe and Hamish Linklater, through August. The play is about Princess Imogen whose fidelity is put to the royal test when her disapproving father banishes her soul mate.

Held from 9-12 July, San Diego’s Comic-Con International is still the ultimate gathering of lovers of the genre. Packed with A-list celebrities, the largest comics and pop culture event in the United States attracts thousands of artists and their fans.

This event celebrates the best of comic books, movie memorabilia and all things related to the ever-growing science fiction and pop culture world. The event is hosted at the Convention Center in downtown San Diego. The southern California city is known for its perfect weather, amazing sights and a vibrant community.

Since the last World Cup, football has gathered a great deal of momentum and popularity. Philadelphia will open its city to the finals of the CONCACAF Gold Cup challenge in July. Held between North and Central American national football teams, action will take place around the USA all month long.

On 25-26 July, Philadelphia will host the Third Place game and the Cup Final on Sunday. This final will be held in the USA outside of the big sport cities of New York, Chicago or Los Angeles. Philadelphia has strong support for their Major League Soccer (MLS) team, the Philadelphia Union.