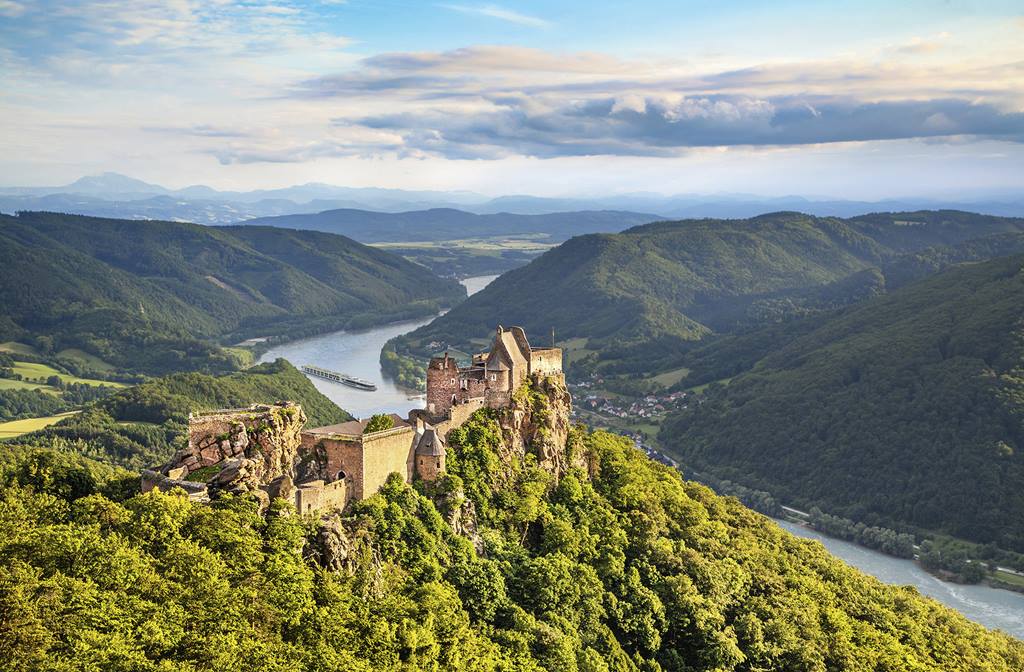 The richest river of them all

The Danube River is the second longest river in Europe, flowing through 10 countries in Central and Eastern Europe. With so many culturally-rich countries lined along its banks, sailing down the Danube makes for one astonishingly beautiful river cruise.
The history of the Danube is a rich and fascinating one. 2000 years ago, the Romans were in control of the Danube river banks, where trade and cultural exchange were an everyday occurrence. Prior to that, the Danube River was a highly-contested border, fought over for its lucrative trade route. While ownership of its river banks has continually changed, and new culture and architecture has emerged over the centuries to decorate its famous banks, the Danube River itself has remained a beautiful constant, a solid foundation amongst ever-changing scenery.
Many of our European river cruises use the Danube River to sail through different countries. Because the Danube flows across much of Central and Eastern Europe, our Danube river tours let you experience the very best of European culture.
Start your river cruise in Germany, a country renowned for its stunning medieval architecture and breathtaking castle-dotted landscape. Explore historic Nuremberg, where the Main Danube Canal travels through on its way to the Black Sea. Be the first to spot the grand architectural outlines of Vienna, Austria, widely regarded as the "City of Music,” because of its musical legacy.
Our Danube river cruises also stop in Budapest, Hungary, a city that has wholeheartedly embraced old traditions with the new, creating an infectious energy that encompasses you as you explore one of the oldest cities in Europe. And let's not forget about Prague...the capital city of the Czech Republic will no doubt be one of the highlights of your Danube river cruise. It's home to some of the most famous architectural wonders in the world and its historic beauty is a site to behold.
The countries that sit along the Danube River have managed to seamlessly blend the best of the old and new together, and may be the reason for Europe's unwavering popularity amongst travellers.
Get ready to be blown away by an up-close and personal tour of Europe's ultra modern landmarks and cultural achievements, along with its strongly-entrenched traditions and romantic architecture of centuries past. A cruise through Europe on the Danube River will render you speechless but leave you with memories that will last a lifetime.
Call our Experts on 0808 3016 266 to secure your place or
Request a Brochure 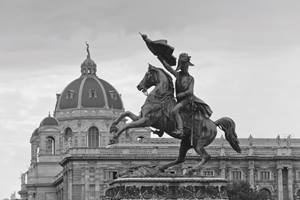 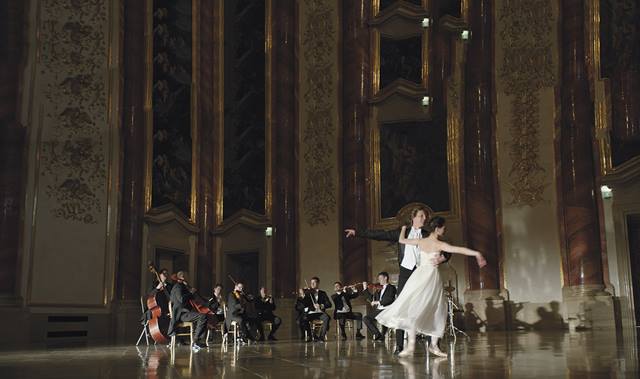 Experience Life on the Danube with Scenic

The wonders of the Danube are yours to savour during a luxury river cruise from Scenic. Our expert Journey Designers have crafted each itinerary to showcase the cultural diversity of the Danube, giving you access to events and experiences that reveal the historic and cultural significance of the river and its banks.

In Nuremberg, visit some of the city’s famous WWII sites, or else take a culinary quest through the city during our ‘Tastes of Nuremberg’ excursion. In Austria, you’ll be given the chance to explore World Heritage Site, Ceský Krumlov, in the neighbouring Czech Republic, or spend time in the musical city of Salzburg, birthplace of Mozart and the setting for the iconic blockbuster ‘The Sound of Music’.

Your visit to Vienna is crowned by one of our most prestigious Scenic Enrich experiences, an exclusive Viennese concert within the opulence of the city’s Palais Liechtenstein. With the melodies of Strauss and Mozart filling the air, this is the perfect end to another enriching day on the Danube.

Tastes of Imperial Europe
Vienna to Budapest
Perched along the Danube, immerse yourself in medieval towns filled with Baroque palaces, fairytale castles, and Imperial treasures.
5 day
From (GBP)
£ 2,345
£ 1,745
Discover

Gems of the Danube
Munich to Budapest
Discover the historical wonders of Europe on a 8 day cruise from Budapest to Nuremberg. Enjoy ultimate luxury on an all-inclusive 5 star Scenic Space-Ship.
8 day
From (GBP)
£ 2,995
£ 2,395
Discover

Gems of the Danube with Prague
Budapest to Prague
Embark on a 7 day river cruise along the Danube from Budapest to Nuremberg. Enjoy 3 nights in magical Prague as you explore the city with a local guide.
11 day
From (GBP)
£ 3,480
£ 2,880
Discover

Black Sea Explorer
Bucharest to Budapest
Explore the hidden wonders of Eastern Europe over 9 days in all-inclusive luxury. From Bucharest, sail towards Budapest and pass through the Iron Gates.
9 day
From (GBP)
£ 3,795
£ 3,195
Discover

Jewels of Europe
Amsterdam to Budapest
Discover Europe's majestic waterways with an all-inclusive 15 day cruise along the Rhine, Main & Danube from wonderful Amsterdam to beautiful Budapest.
15 day
From (GBP)
£ 4,545
£ 3,945
Discover

Black Sea Explorer with Transylvania
Bucharest to Budapest
On this luxury 15 day cruise and tour from Budapest to Bucharest, highlights include Belgrade, sailing through the Iron Gates and explore Bran Castle.
15 day
From (GBP)
£ 4,660
£ 4,060
Discover

Danube Delta Discovery
Bucharest to Vienna
Begin your adventure in Bucharest before boarding a luxurious Scenic Space-Ship. Explore the Danube canals & cruise through the Iron Gate towards Vienna.
16 day
From (GBP)
£ 4,895
£ 4,295
Discover